By Worldwide Fantasy Club June 26, 2017
The 2017/18 English Premier League fixtures have been announced and the Fantasy Premier League (FPL) launch is now only a matter of weeks away. So, we at WFC have taken a deep look at each team's fixtures throughout the entirety of the season. For your benefit, we have created colour coded fixture tables, as well as month by month fixture summaries, containing key events and points to notes.

Please remember, the fixture difficulties used in this article are based purely on squad strength and historical records. However, these difficulties may change when taking the form of teams into account.

Nevertheless, we hope that you find the information we have compiled useful. 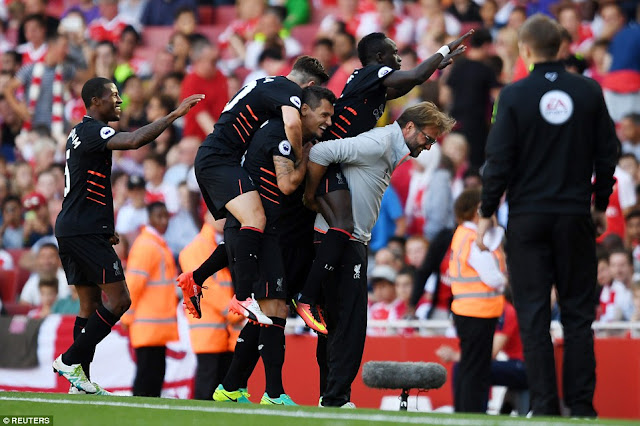 ·        The teams with the best run of fixtures in the first month of the season are Southampton and Manchester United. Doubling or tripling up on these teams looks safe.

·        Manchester City has three favourable fixtures in the opening month, but two of these are away from home, which is something to be wary of.

·        West Brom options are also worth monitoring defensively, whilst Liverpool options could be profitable in the attacking positions.

·        Arsenal players offer mixed potential, so it would be advised not to load up on them until later in the season.

·        Although Tottenham has two home games, one is against Chelsea, and they are not proven at their new home ground, Wembley. They are also notorious slow starters to Premier League seasons, so be cautious when selecting Tottenham players. 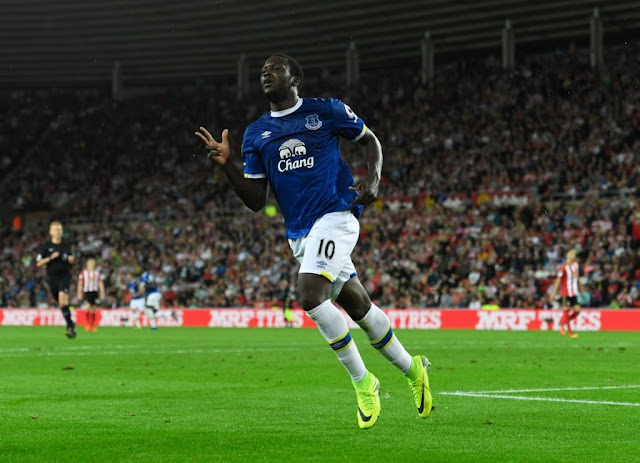 ·        September is the time to pick up Arsenal players, with two juicy home fixtures on either side of Chelsea away.

·        Brighton players should be selected in September due to their great fixtures, whilst Burnley players, especially defensively, offer potential.

·        Both Manchester clubs offer similar potential to their first month of the 17/18 season.

·        Newcastle options should also be monitored.

·        Steer clear of Everton players until the last GW of September. 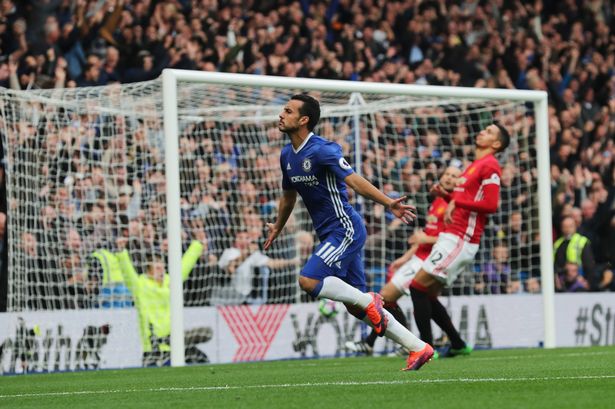 ·        Continue to hold Arsenal and Southampton players in October.

·        Keeping Manchester City options looks safe in October, whilst transferring Manchester United players out in GW8 could also be smart.

·        Also monitor the inclusion of Leicester players in October.

·        The inclusion of a Swansea player could be beneficial.

·        Crystal Palace players should be avoided. 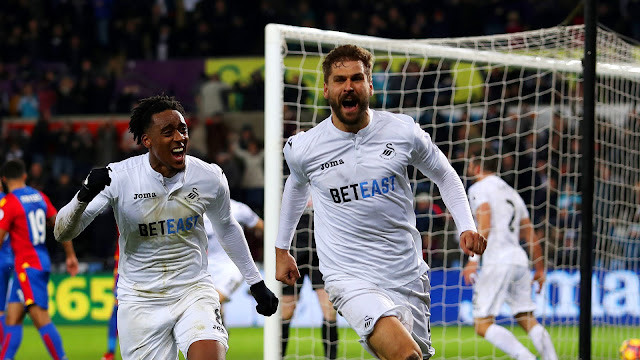 ·        Despite a trip to the Emirates in GW12 and two Champions League matches, November is the month to stock up on Tottenham options.

·        Bournemouth begins a favourable run of fixtures in November, so consider picking up their players.

·        Options from both Manchester clubs do not look appealing at the start of November, but should come into consideration in the back half of the month.

·        Regardless of matches to Manchester United and Liverpool, it is advisable to hold Chelsea players in November due to an extremely favourable run that starts in the final GW of the month.

·        Southampton’s dream start to the season continues into the first GW of November, but stops there. This is the time to look elsewhere.

·        Arsenal players are also a sell in November, with two Champions League games as well as matches away to City and Burnley and home to Tottenham. 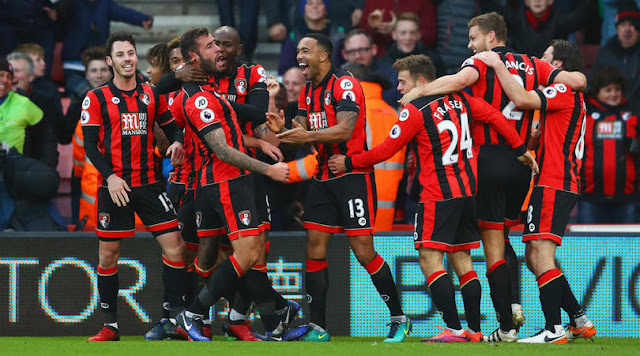 ·        Chelsea and Tottenham have the most favourable runs of any teams in November, so hold their players.

·        Liverpool players, especially in attack, are a must in December.

·        Crystal Palace players could come in handy, as could those from Watford.

·        Both Manchester clubs have been handed mixed schedules to start December, but turn favourable towards the end of the month. Hold their players.

·        Be wary of Everton players. Their fixtures appear favourable, but they only have two ‘easy’ home games. Their options could still be worth acquiring, but this is just something to monitor.

·        Do not touch West Ham, Newcastle, Bournemouth or Southampton players in December.

·        Please note: few players are safe from rotation in December due to the heavy fixture schedule, so select with caution and monitor player situations throughout this month and the beginning of January. 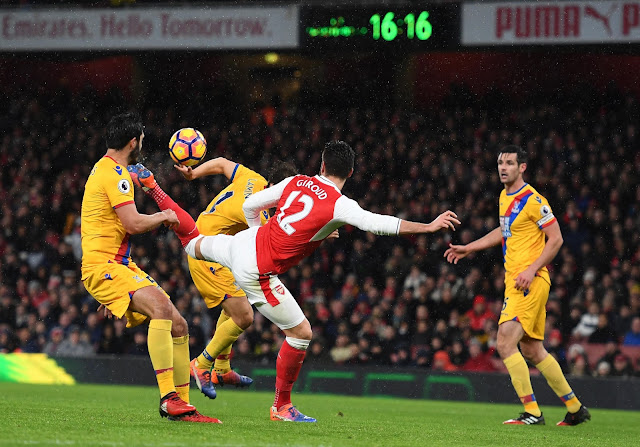 ·        Stoke players should be sought after in January due to three extremely favourable home matches and a trip to Bournemouth.

·        Both Manchester clubs continue a good run of fixtures.

·        Arsenal face a tricky game to start January, but their fixtures turn highly favourable after that. Hold their players.

·        After dropping West Ham players in December, January is the time to stock up on them again.

·        Monitor Liverpool players. Although they face three probable bottom half teams, all three of these matches come away from home.

·        Southampton has one tricky match, but stocking up on their players again looks safe. 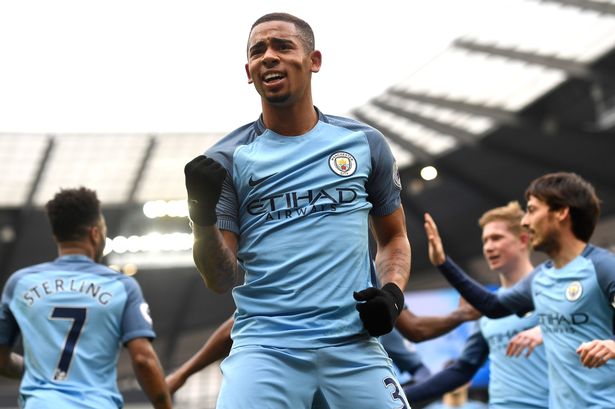 ·        Stoke continue their favourable run of fixtures, as do West Ham.

·        Swansea and Bournemouth both enjoy favourable fixture runs in February.

·        Everton start February in a tough way away to Arsenal, but their fixtures soften greatly after that.

·        Manchester City, Manchester United and Leicester all have two favourable fixtures out of three matches in February.

·        Be wary of Southampton in February. They face a tough home game against Liverpool and two away matches to West Brom and Burnley who are both resilient defensively at home.

·        Steer clear of Tottenham players until the final GW of February.

·        Arsenal face a tricky run of fixtures in February. Look to transfer out or expect to bench their players this month. 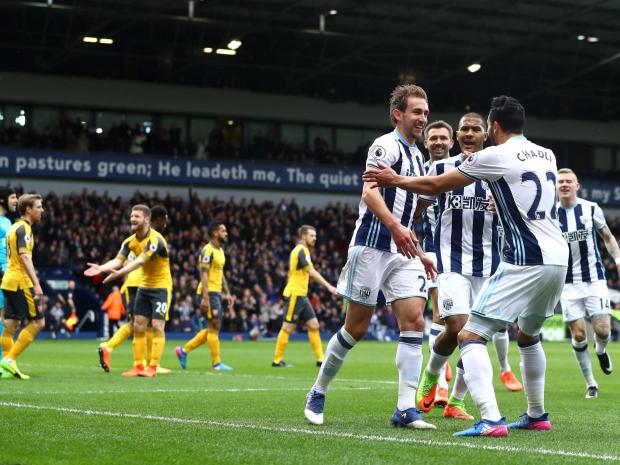 ·        Pick up as many in form Tottenham players as you can and hold them for the rest of the season.

·        March is when you should stock up on Arsenal and Liverpool players, with the intent to keep them for the rest of the season.

·        West Brom and Huddersfield players could come into our thinking in March due to soft fixtures.

·        Both Manchester clubs face mixed fixtures in March, but are worth holding.

·        Chelsea start March in a tough way, but their fixtures soften greatly after that. Look to hold their players for the rest of the season.

·        Southampton again has some favourable fixtures, but two away matches in March may act as a deterrent when form is taken into account. 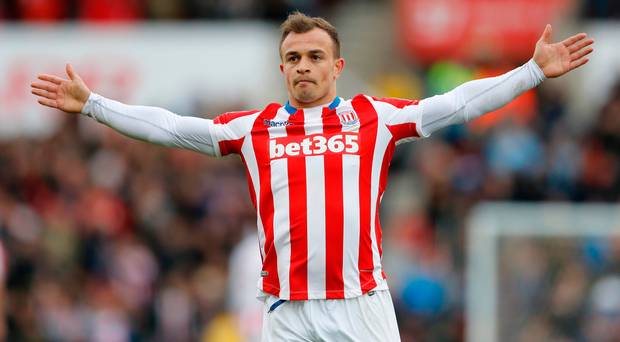 ·        Tottenham face a tricky match either side of GW33, but it is worth holding their players for the run-in.

·        GW32 is a good time to offload some Manchester City players, possibly with Crystal Palace, Brighton or Leicester players used as replacements. 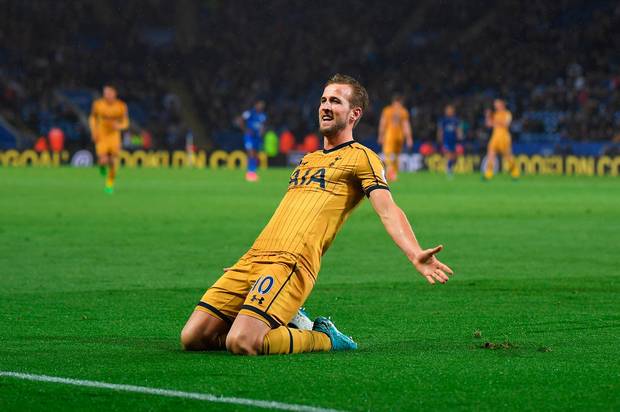 ·        Stock up on players from both Manchester clubs, Tottenham and Arsenal for the final month of the season.

·        Be wary of Chelsea players. They face Liverpool who are notoriously tight defensively against big teams, as well as a tricky away trip to Newcastle.

·        Do not touch Brighton, Huddersfield, Southampton or West Brom players. 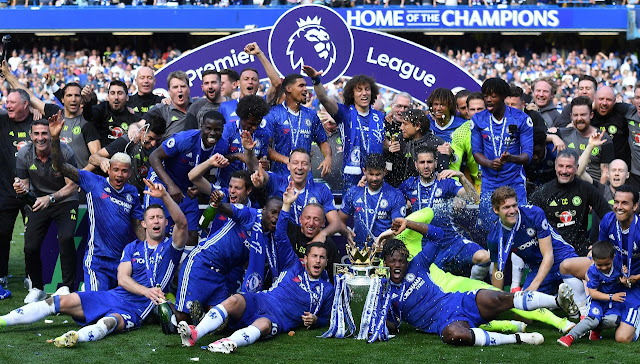