Lessons Learnt from the 16/17 FPL Season

By Worldwide Fantasy Club July 30, 2017
Taking risks can be beneficial, but do so sparingly
For FPL managers, there’s no better feeling than taking a big risk that pays off. Doing so can see a steep ascent up the rankings. However, more often than not, big risks fail, resulting in a steep plummet down the rankings. As a result, it worth tossing up the risk vs reward of a decision. In terms of captain choices, there are two options FPL managers can take; ‘sword’ or ‘shield.’ For the most part of the season, the safest thing to do is make ‘shield’ decisions. This means playing it safe, such as captaining Kane or Lukaku, who are expected to score most weeks and will be captained by a high percentage of all FPL managers. Using your ‘shield’ will enable you to set yourself in a solid position (as long as the rest of your team is doing reasonably well) and maintain the rank without too many significant falls. ‘Sword’ choices on the other hand can catapult you up the rankings further than ‘shield’ choices. For example, captaining Shaqiri (13) last season resulted in a rise of 84k, whereas captaining Coutinho (11) only resulted in a 28k rise for me. Although the Shaqiri ‘sword’ move paid off, the downside of such a decision outweighs the positives. For example, in GW28 I chose to captain a ‘sword’ (Lanzini), who blanked, whilst highly owned players Lukaku (1 goals and 1 assist) and King (3 goals) both excelled, seeing my rank drop 156k. Furthermore, in GW24, I made another ‘sword’ captain choice, opting for Barkley (12). Although Barkley returned a large haul, his teammate and popular captain choice Lukaku netted 4 goals, meaning I was 18 points worse off opting for my differential. This saw my rank drop by 20k. Another aspect of FPL where managers need to toss up the risk vs reward of their decision is in relation to transfers. Simply, taking hits should be avoided. For each -4 you take, your rank drops around 20k before a ball has even been kicked for that GW. Taking hits for goalkeepers, defenders or ‘punts’ should also be avoided, as in the likely event that they blank, you will be far worse off. It is only advisable to take a hit when it is a poor performing player out for one in red-hot form or a fixture proof player, whom not owning will affect your rank. Therefore, risks in relation to captain choices or transfers should only be made when you are almost positive the move will get you more points than what you will get from the players who you already have. So, play it safe for the most part of the season, and take risks every now and again to jump up the rankings gradually. 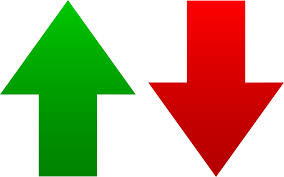 Monitor the suspension tightrope, but don’t let it determine your transfers
Player suspensions can cause major problems in FPL, as managers may be forced to play with one short, to make a transfer, or lose value. From this perspective, try and avoid players who are walking the suspension tightrope. However, another perspective needs to be considered. In some instances, red-hot form players can be close to a suspension. If this occurs, do not let the possible suspension deter you from transferring the player in. By not owning the player, your rank could be significantly affected. Also, once players pick up their 4th yellow card, they usually become more cautious as they do not want to spend a week on the sideline. This occurred last season with Diego Costa. Costa started the season with a bang, netting 5 goals and providing 1 assist in the first 7 GWs. However, by this stage, he has already picked up 4 yellow cards. Despite this form, FPL managers were deterred from transferring Costa in due to his imminent suspension. Holding off on transferring Costa due to this though would ultimately be the wrong decision. He then avoided a yellow card for the next 10 GWs, picking one up in GW17, by which stage he had already scored 13 goals and picked up 5 assists. Therefore, it is important to avoid players who are walking the suspension tightrope, but if a player is banging in regular goals and not owning them in affecting your rank, don’t let the suspension deter you and transfer them in. 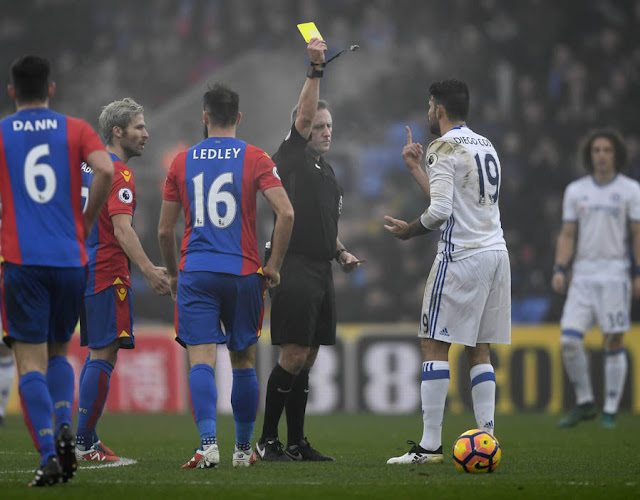 Squad depth is crucial
For the first portion of the season, this lesson isn’t very important, and you can get away with having fodder on your bench. This is because players are still fresh from the off-season and external competitions haven’t taken much of a toll yet. A good time to start offloading your fodder is in your first WC. However, by the time December comes around, all 15 players in your squad should be first team regulars. PL managers want to protect their players from injury, so when fatigue kicks in once the fixtures come thick and fast, rotation will come into play. This rotation will be more common in the ‘big’ teams, as bench players are of higher quality, meaning the managers will be more comfortable resting their stars and playing bench players. For FPL, this rotation causes major headaches, and the worst part about it is that you don’t know who will be rested and when. For example, highly owned defender Antonio Valencia was rotated for the most part of the second half of the season so that he would be fully fit for Europa League matches. Other big names such as Hazard, De Bruyne and Sanchez were also rested at times last season, usually in favourable matches where FPL managers want them to play. To combat this, FPL managers need a squad full of players who will receive minutes regularly. This will mean that your rank will be less affected when a star player is rested, and you have greater flexibility when making transfers and captain decisions. 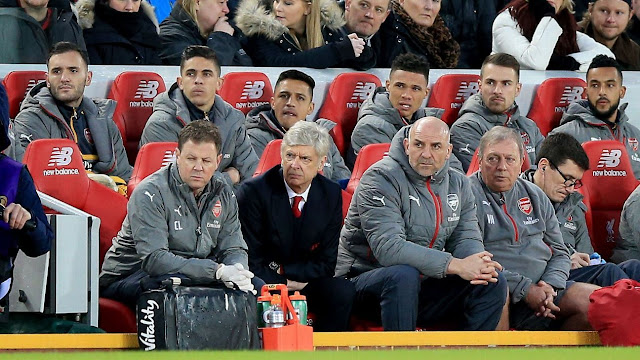 Fixtures are important, but let your decisions be made by form
This one seems like a bit of a cliché, but it has been proven time and time again. Undoubtedly, fixtures are very important when making decisions in FPL. Most FPL managers look for players with a favourable fixture run, which defines their appeal. For example, many managers transferred Rondón in last season for a favourable 7 game run. However, despite the fixtures (HUL, SUN, mid, STK, whu, BOU, CRY), Rondón’s form was abysmal during this run, picking up only 1 assist. So, instead of having your decisions determined by fixtures, which may see you transfer in players with poor underlying stats and returns, look for form players instead. Form is one of the strongest things in football, and a form player or team high on confidence is hard to stop. When this is occurring, FPL managers should opt for these players, regardless of fixtures. For example, in the second half of last season, Josh King netted goals for fun. However, despite numerous 10+ hauls and exceptional underlying statistics, many FPL managers decided to bench or avoid King when playing against the ‘big’ clubs. This turned out to be detrimental, as King scored against Chelsea (h), Liverpool (a), Manchester United (a) and Everton (a) in a short period. Therefore, fixtures are important, but nowhere near as important as form, which should be the main factor determining your decisions this FPL season. 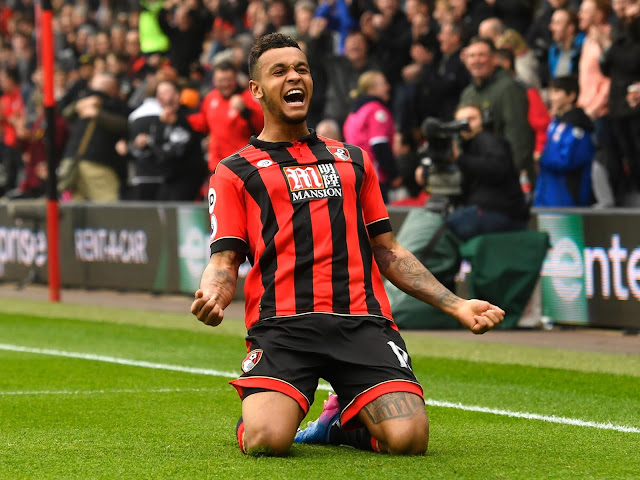 ·        Watching matches is the best way to decide who will be a good FPL asset.

·      Have fun! After all, FPL is just a game. Enjoy it and don’t be too disheartened if you do poorly. 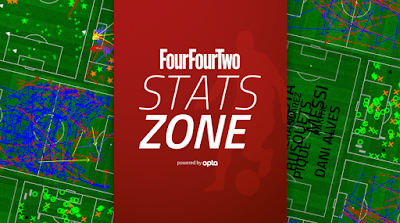 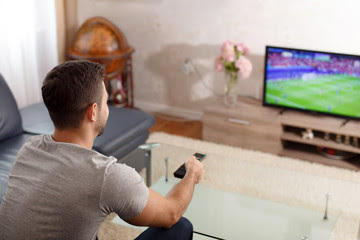 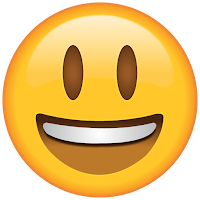