Well then, for this upcoming season, WFC will be running a ladder predictor competition for all to enter.

All you have to do is this:

·        Produce your predicted 2017/18 Premier League ladder. The ladder must be in complete order with a points tally for each team. It must also contain your predicted highest and lowest goal difference, and which teams they will belong to (in the event of a draw). 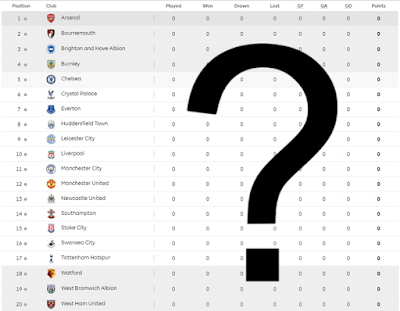 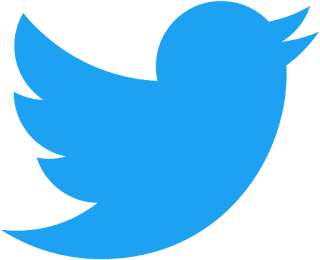 Entries will open on July 13 (one month before the commencement of the 2017/18 Premier League season).

Entries will close on August 13, one hour before the kick off the opening match.

At the end of the season, the person who has guessed the ladder correctly (finish of each team, point tallies and goal differences) will receive a GRAND PRIZE.

There is no second place, so start thinking about your ladder now to win! 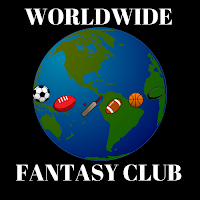 EPL FPL
Worldwide Fantasy Club
WFC is an Australian based fantasy sports & tipping page, run by @WFC_Seb & @WFC_LS_Potzi (twitter). As long time fantasy managers in a range of competitions, we hope that sharing our knowledge & experience can help you through those tough dilemmas we all face.