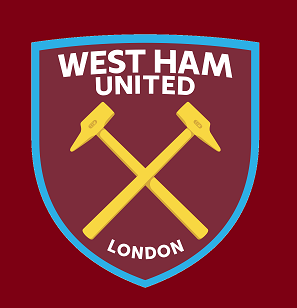 A proven FPL asset, with 17 goals, 13 assists and 26 bonus points in the past two seasons. Most impressively though, he had 15 clear cut goal scoring chances (those in which the player is expected to score) last season. This was not a off, as he managed 18 the season before. At his new club, it seems likely that Arnautovic will continue to thrive.

In his past two seasons, he has managed similar returns to Arnautovic (17 goals, 15 assists and 20 bonus points). However, he has managed these returns in 1055 minutes less that the Austrian. Last season, Antonio registered a shot frequency of 1 every 31.6 minutes, which is very good. His clear cut chances stats are less impressive though, and he is injured to start the season.

Following last year’s returns and stats, Snodgrass is very appealing at a price of only £6.0. This has seen him be picked up by 6.5% of FPL mangers. However, it is highly unlikely Snodgrass will start for the Hammers, with Lanzini, Arnautovic, Antonio, A.Ayew and Feghouli all appearing above him in the race for a starting spot in attack. According to reports, he may not even be a West Ham player come the end of the transfer window. 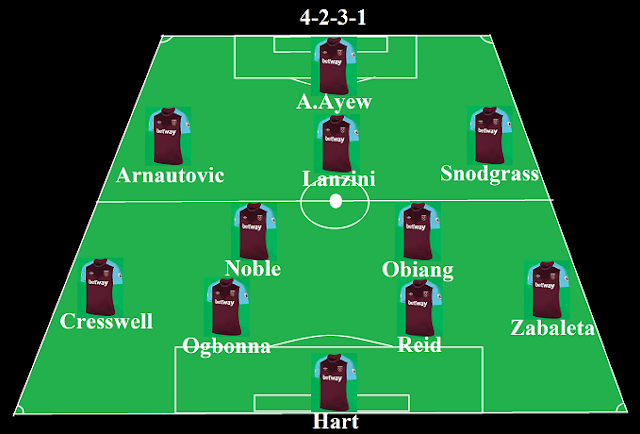 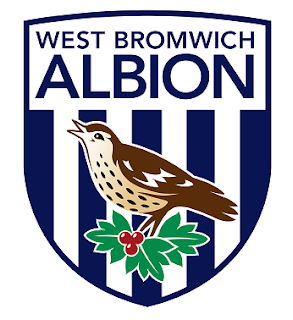 Despite being limited to only 9 starts last season, Rodriguez still managed to net 5 goals and provide 2 assists. Over the past 2 seasons, he has managed a shot frequency of 1 every 23.6 minutes, which is exceptional. This, combined with his pre-season form (2 goals), suggest that he may be able to re-find the form which saw his score 15 goals in the 2013/14 season.

Was quite inconsistent last season, but showed glimpses of the form in which he managed 160 FPL points in the 2014/15 season. If he can link up well with Rodriguez, Phillips and Rondon, Chadli could be at the centre of a dynamic attack. The fact that he is West Brom’s number one penalty taker boosts his appeal.

Owned by nearly 20% of FPL managers, Ben Foster should be avoided. The idea that West Brom are a great defensive side is somewhat of a myth, having only kept 6 in 38 games last season. In pre-season, it took them four games to register a clean sheet, but that was against Burton Albion. If you own Foster, you could be relying on saves points each week. 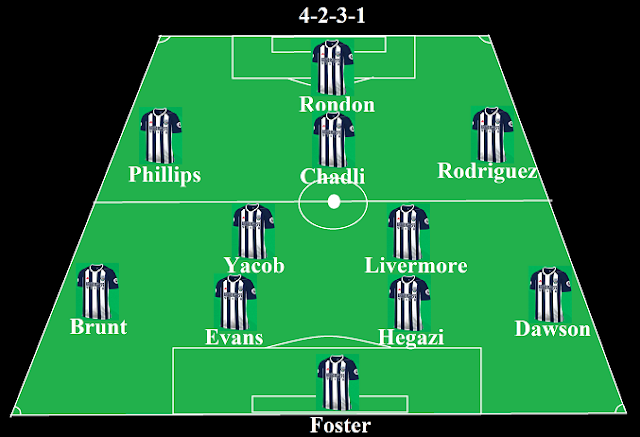 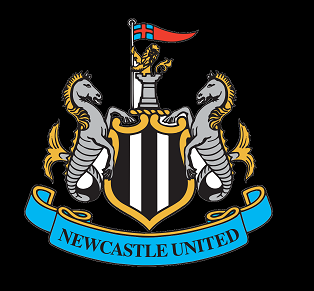 Finally reached his potential last season, netting 23 goals at approximately 3 shots per game. Is the undisputed go to man in attack for the Magpies, and he has a point to prove on his return to England’s top flight.

Returns to Newcastle on the back of 6 goals and 1 assist in 10 starts for PSV in the Eredivisie last season. Started the pre-season well providing an important assist to build confidence, and should he nail down a regular role in the starting side, De Jong could make it third time lucky, and finally prove himself in the Premier League.

Was extremely impressive last season, picking up 1 goal and 5 assists, but the signing of Javier Manquillo means that Yedlin is facing a battle to remain first choice right back at the club. His injury means that Manquillo will get first crack at the role, and Yedlin may find it hard to force his way back in. 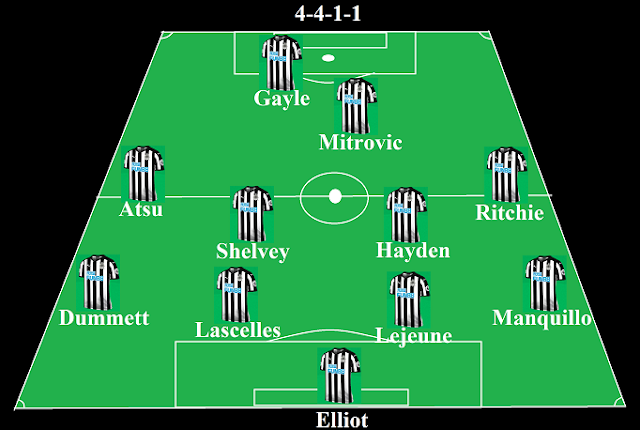 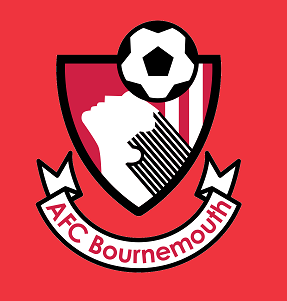 Was exceptional in the second half of last season, seeing him finish with 16 goals, 3 assists and 17 bonus points. Although listed as a forward this season, he still has the potential to net regular goals.

His last season was very interrupted by injury. However, he still managed 7 goals and 6 assists, with a shot frequency of 1 every 39 minutes. Will also likely take free kicks and corners. Is injured to start the season, but should be a great option upon his return.

Had his equal second best goal scoring season in 2016/17. However, as Eddie Howe has other strikers at his disposal (Afobe and the returning from injury Wilson), the soon to be 35 year old will likely have his minutes restricted this season. 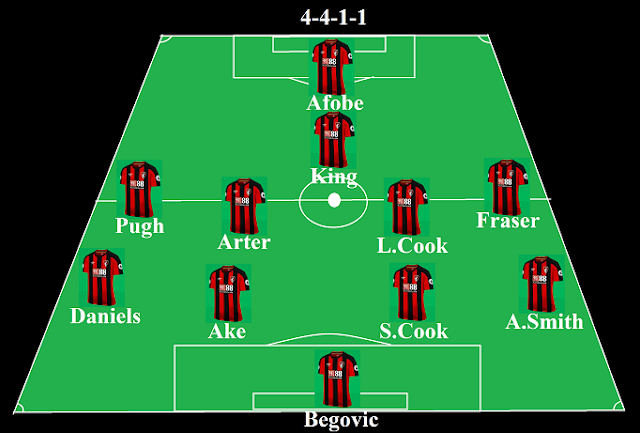