By Worldwide Fantasy Club October 02, 2017
The 2016/17 A-League season was amazing. From Sydney FC's dominance, to stunning goals like Cahill's in the first Melboure Derby, we were never short of entertainment and most importantly, quality football. These factors made for a highly enjoyable Fantasy A-League (FAL) season, where players like Ninkovic and Castro consistently returned hauls, and players such as Bonevacia and Barbarouses added some spice with explosive hauls every now and again. 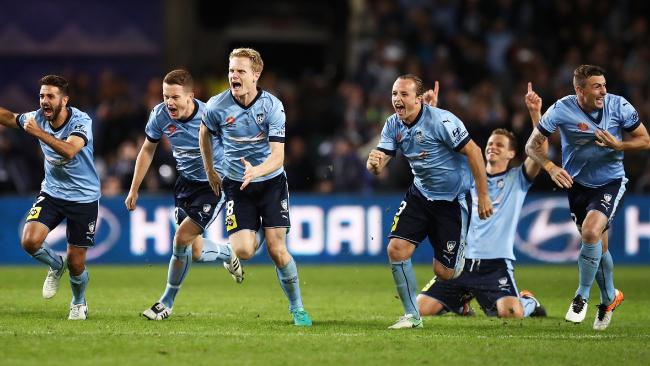 Looking back on last season, there were three very important lessons taught to FAL managers.

1. Premium players are worth every dollar

Last season demonstrated better than any past seasons that the more expensive the player, the better they will do. In terms of the premium price range, it is 250k+ for goalkeepers, 175k+ for defenders, 250k+ for midfielders and 280k+ for forwards. At the conclusion of the season, the FAL Dream Team consisted of exclusively premium players. Vukovic was the top goalkeeper at 287k, the top four defenders were all premium (Wilkinson, Zullo, Brown and Baro), as were the top four midfielders (Ninkovic, Castro, Troisi and Nico Martinez), and the top six forwards (Rojas, Maclaren, Fornaroli, Bobo, Berisha and Keogh).

Consistent differentials were hard to come by, so players such as Nabbout and Hoole were more punts rather than viable long term options. Many inexperienced FAL managers may opt for squad depth, but this is not the best tactic unlike Fantasy Premier League (FPL). Instead, managers should stock up on the most expensive players they can with a very cheap bench. This will allow for consistent performers such as Vukovic, Brown, Ninkovic, Castro and Berisha to fit in one team under the 3000k salary cap, ensuring points each week. 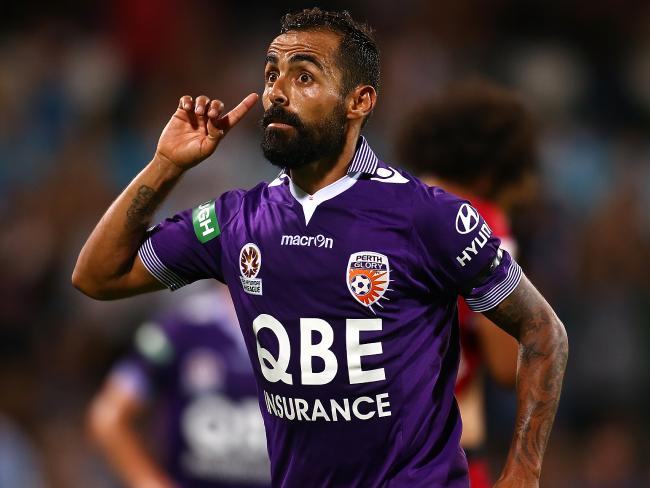 2. Returns aren't everything for midfielders

When choosing midfielders in fantasy football, the first thing everyone thinks is "will the player score or assist regularly?" However, last season, FAL showed that scoring and assisting is not everything for midfielders, and that general attacking threat or defensive work rate can be more important. Doing so will ensure that even if a player blanks, they will still reward you with points.

For example, attacking wise, Nico Martinez blanked nine times whilst registering points of 5+ last season. More prominently, on two occasions he blanked twice, but still managed to returns double digit hauls. Milos Ninkovic and James Troisi were also both excellent examples of the importance of team involvement, both blanking on 7 occasions and still managing 5+ points. Defensively, Rhyan Grant and Josh Brillante showcased how work rate and involvement will result in FAL points. On 10 and 8 occasions respectively, Grant and Brillante did not register attacking returns, but still managed 5+ points. These examples are in contrast to players such as Marco Rojas and Luke Brattan. Undoubtedly, both of these players are quality. Rojas scored and assisted regularly, but his involvement in all attacking play was less than someone like Troisi. Brattan is pivotal to Melbourne City with his superb passing and vision, but he plays too deep to register regular attacking returns, and is unlikely to pick up tackle points due to his position next to Kilkenny who is the more defensive minded player. As a result, the roles they play mean that if they do not register attacking points, they will be unlikely to attain 5+ points. 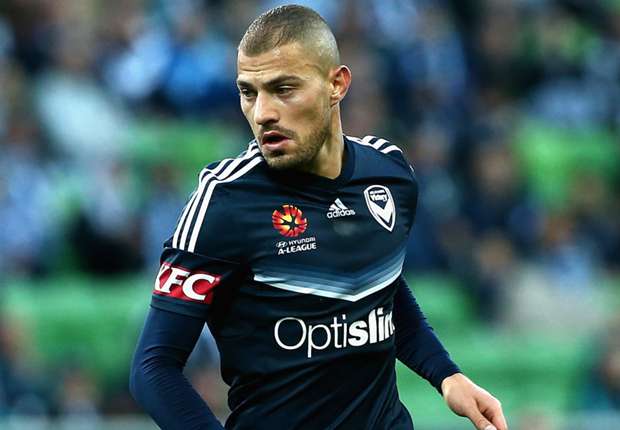 3. Watching matches is the best indicator of who will be a good asset

You may be wondering how to decide which players are more influential than others. Stats do this to some extent, by highlighting certain actions such as shots or final third passes. However, the best way to gather who you should select in your team is by watching the matches. From experience and having spoken to high achieving FAL managers, we have ascertained that watching matches will make you a better FAL manager. Watching matches enables you to monitor first hand the form of players as well as the role they play in their team. This enables FAL managers insights that general stats cannot provide, such as player movement and work rate. 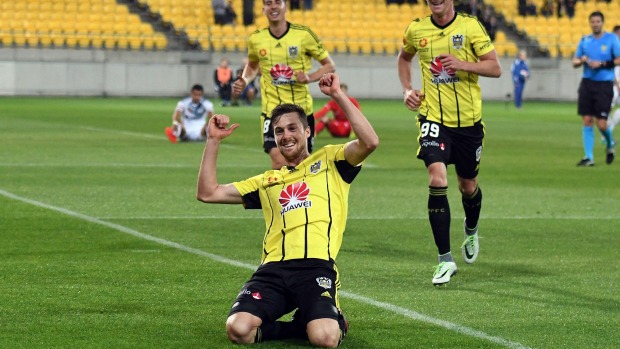 Now onto the season ahead.


In 2017/18, the old point scoring system has been replaced. The new system of point allocation is below. 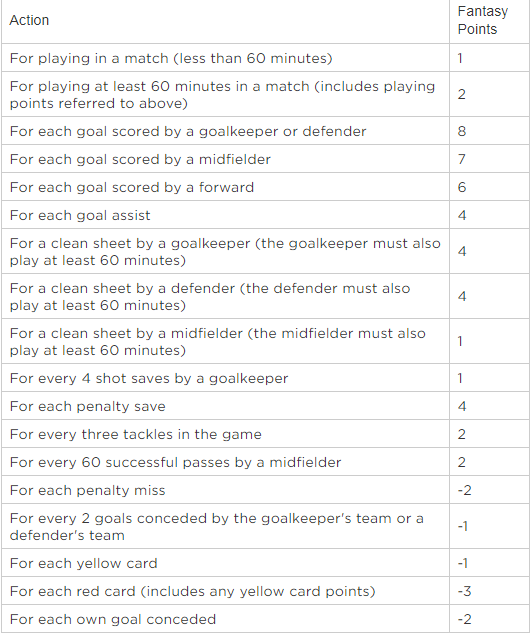 With last season's large scorers like Zullo, Ninkovic, Castro and Berisha all owned by around 50% or more each, FAL managers need to look to less own players to allow them to stand out from the crowd. So, here are four players owned by <10% that have to potential to score well this FAL season.

The Glory central defender has been a quiet achiever over the past two seasons. Over this period, he has registered a highly impressive 21 shots, capturing his ability for great attacking returns in FAL. Couple this with the defensive solidity of his side, and Grant could be one of the top scoring defenders in FAL this season. 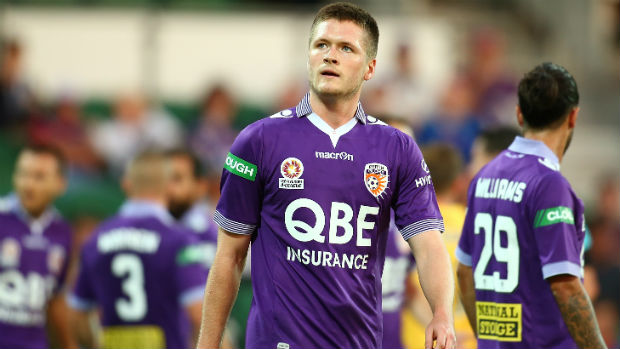 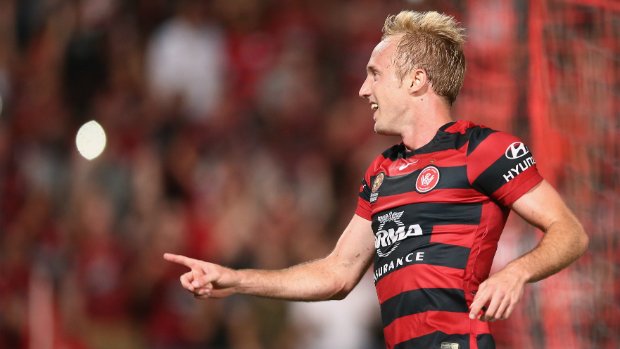 The Danish central midfielder isn't a huge attacking threat, which would seemingly not make him a very good FAL option. However, he has the potential for regular returns around the 5-7 points mark, and this consistency should make him a great option. This is because his average of nearly 60 passes per game last season will see him attain points, as will his average of over 3 tackles per game, and Brisbane's capacity for clean sheets. 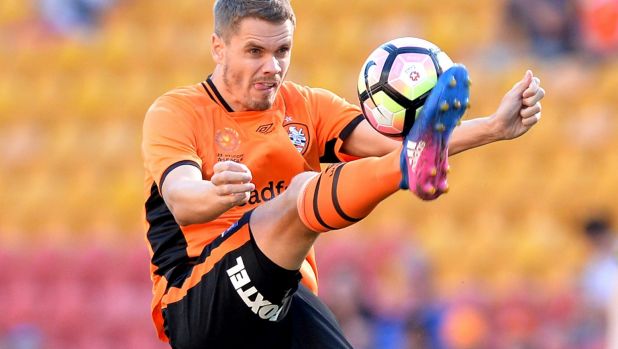 The Senegalese number nine made a strong start to his life in the A-League last season. In his 6 starts, he netted 3 goals, and registered on average nearly 3 shots per game. In Adelaide's new look side this season, Diawara has what it takes to succeed in the A-League. 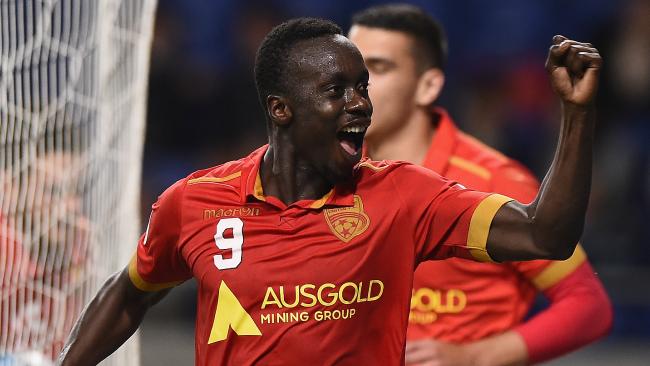 Good luck to everyone for the upcoming FAL season.

By Seb Candido
FAL
Worldwide Fantasy Club
WFC is an Australian based fantasy sports & tipping page, run by @WFC_Seb & @WFC_LS_Potzi (twitter). As long time fantasy managers in a range of competitions, we hope that sharing our knowledge & experience can help you through those tough dilemmas we all face.