Sterling has been on fire this season, especially at home, where he has 7 goals and 3 assists in 7 games. In form, with 2 goals and 2 assists in the past 2 GWs, Sterling is ready to tear apart the Cherries backline. After all, he does love playing against Bournemouth, with 6 goals and 1 assist in his 4 appearances against them. If you don’t have Sterling though, Agüero, De Bruyne or Sané will be just as good captaincy options. For the purpose of this list though, we try not to make all captain picks from the same team. 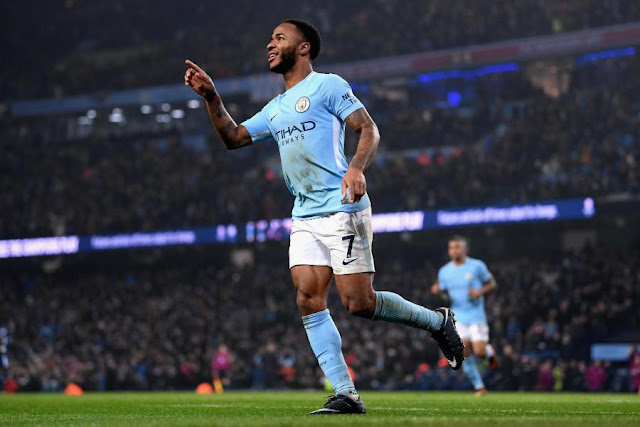 After a slow start to the season, the Austrian is hitting form at the right time. With 2 goals and a shot frequency of 1 every 18.15 minutes (4.96 per game) over the past 3 GWs, Arnie is primed to do well against a Magpies defence who have only kept 1 away clean sheet all season and are winless in 9 games. 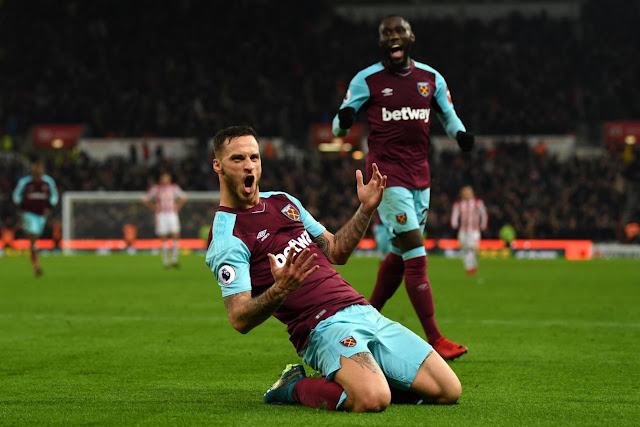 Injuries to Tarkowski and Ward have come at the right time for Kane, who will be attacking against a severely weakened Burnley backline. That provides a great chance for Kane to rediscover his best FPL form, and for his side to bounce back from their embarrassing 4-1 defeat to Manchester City in GW18. 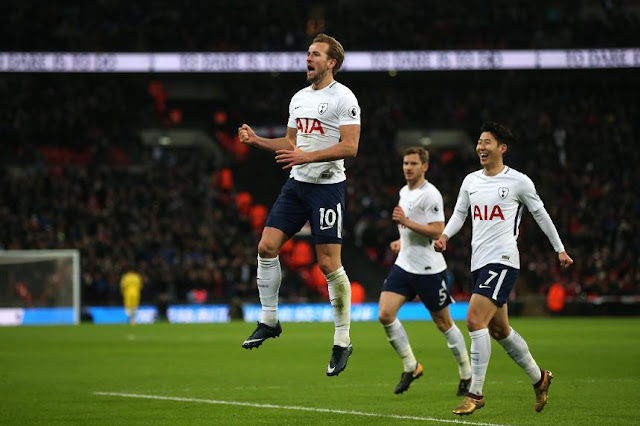 The Senegalese international has a great record against the Gunners, with 4 goals and 2 assists in his past 6 games against them, including 3 in 3 while at his new club Liverpool. He is also fresh, having been rotated heavily lately. This puts Mané in a great position to replicate his average of 11.5 points in his past two away matches. 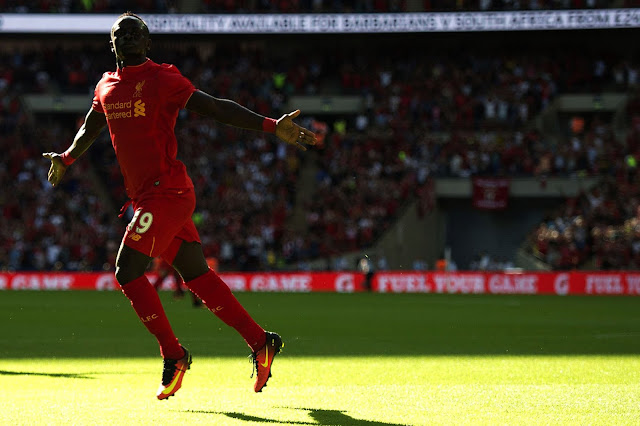 Austin has been one of the most dangerous players over the past month or so. Each game, he finds himself in great positions to score and is a constant threat. This has seen him net 4 goals in his past 4 games. Rested in GW18, Austin will return to the Southampton starting line up in GW19. Against a Terriers defence who have conceded on average 3 goals per game in their past 5 away games, expect Austin to return FPL points in GW19. 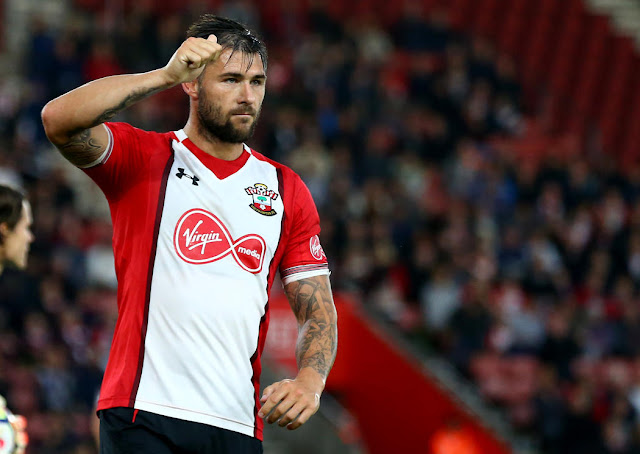 Over the past 3 away games, Lingard has been unstoppable, averaging 12.33 points per game. In this time, he has scored 4 goals (7 shots on target) and provided 1 assist (7 chances created). Having been rested in the Carabao Cup mid-week, Lingard will most likely be deployed just behind the striker in GW19, and be involved in much of Manchester United’s attacking play. Furthermore, Leicester’s confidence will be low after their 0-3 loss to Crystal Palace at the King Power in GW18. 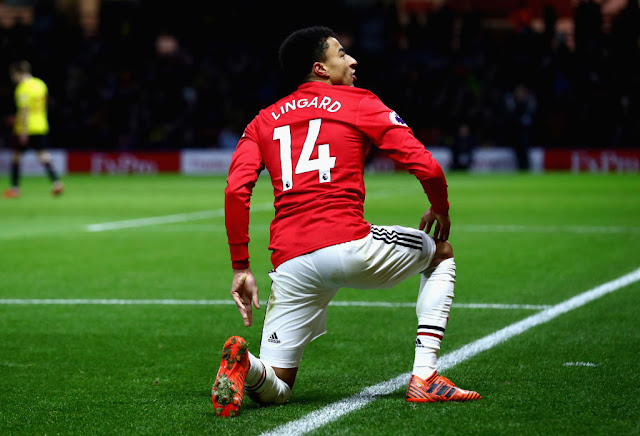 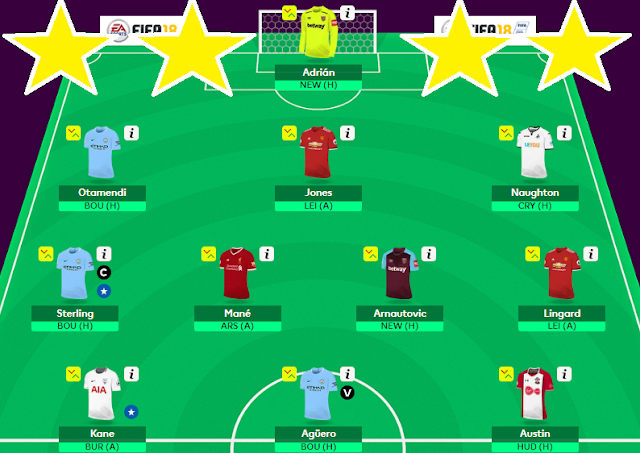 
By @WFC_Seb @WFC_17
FPL
Worldwide Fantasy Club
WFC is an Australian based fantasy sports & tipping page, run by @WFC_Seb & @WFC_LS_Potzi (twitter). As long time fantasy managers in a range of competitions, we hope that sharing our knowledge & experience can help you through those tough dilemmas we all face.