By Worldwide Fantasy Club December 18, 2017
With the Australian T20 Big Bash League (BBL) about to start, that means that so is BBL Fantasy.

So, we have prepared a list of the top Fantasy BBL assets for BBL07 to assist you with compiling your teams. 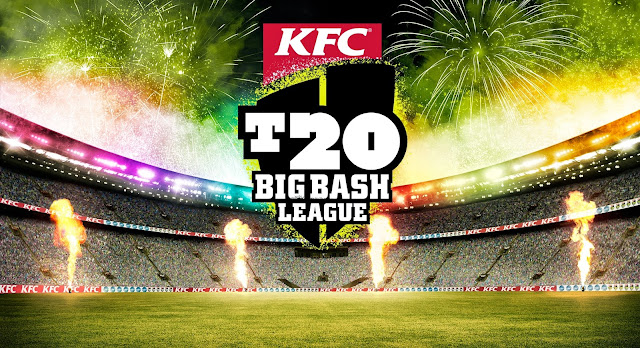 With an average of 154.50 and a strike rate of 177.58 last season, Lynn was crowned player of the competition for the second year in a row. He could well make it a three-peat this season. 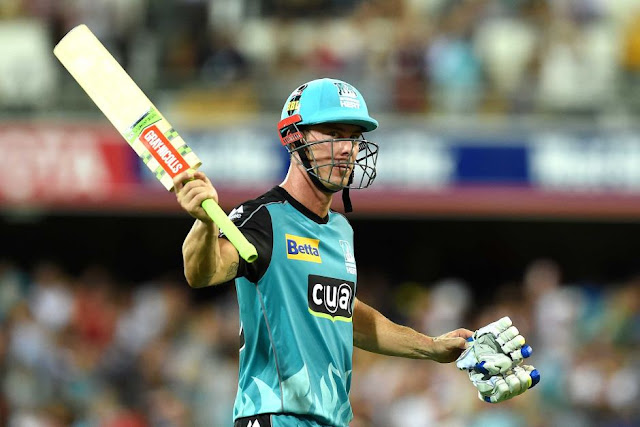 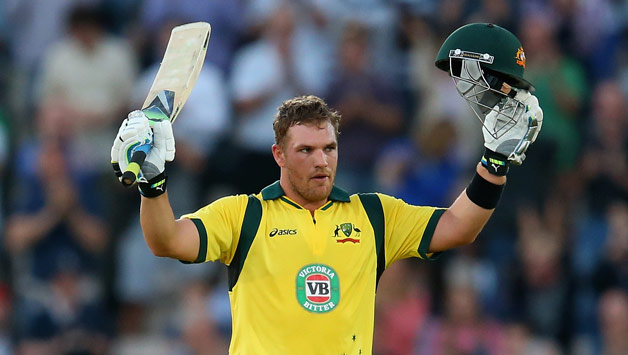 The Kiwi is one of the most destructive T20 players in the world. 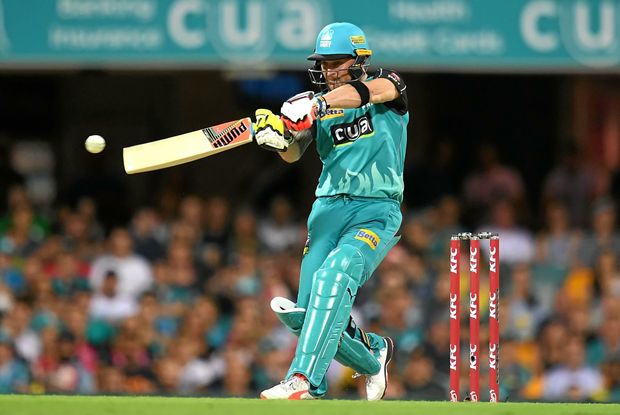 A strike rate of 161.40 and his ability to consistently make good starts should see the aggressive Englishman secure many points this fantasy BBL season. 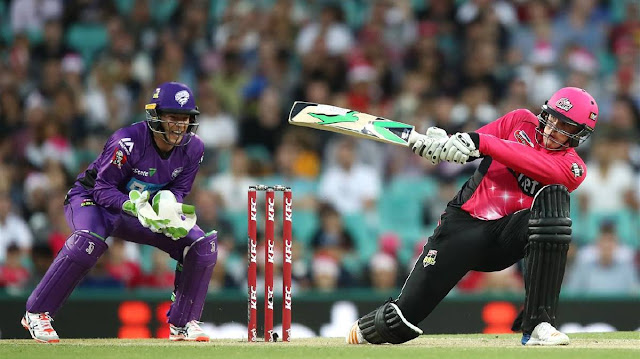 Poor last season, but had an excellent tournament in the domestic 50 over cup, finishing 2nd leading run scorer. Will be looking to continue on this form. 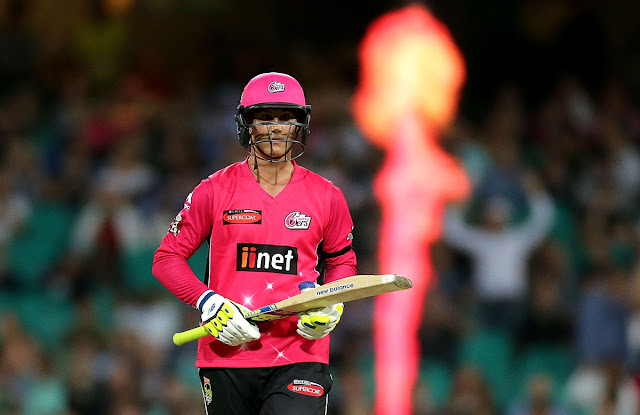 Very consistent, with an average of over 40 in 25 BBL innings. 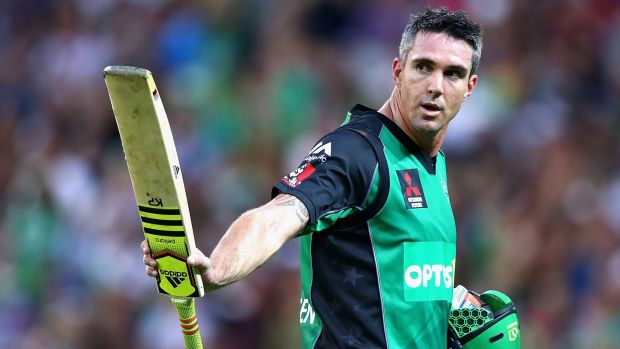 Didn’t do well last season, but will be looking to re-find the form that saw him average 42.71 with a strike rate of 150+ in the 15/16 season in order to secure his place in the Australian one-day international side. 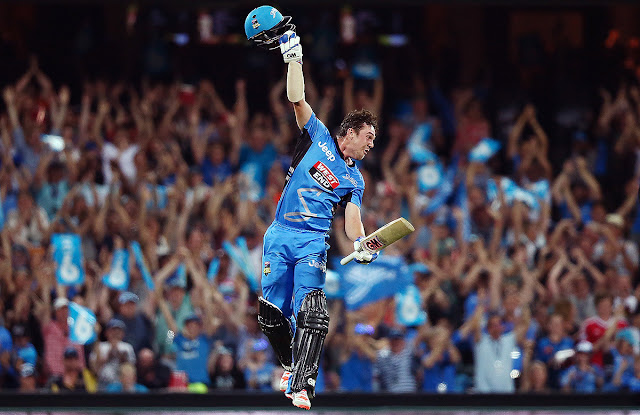 With a strike rate of 140+ in two out of the past 3 seasons, and an average of nearly 30 last season, Ross has the explosiveness and consistency to excel in fantasy BBL. This boundary hitting ability is evidenced by his form in the domestic one-day competition, where he finished 2nd overall for 6s hit. 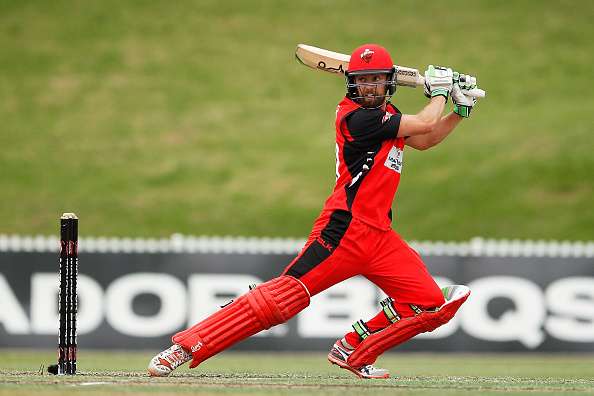 A big hitter with great potential. Inconsistent, but if he is on song, look out in the stands! 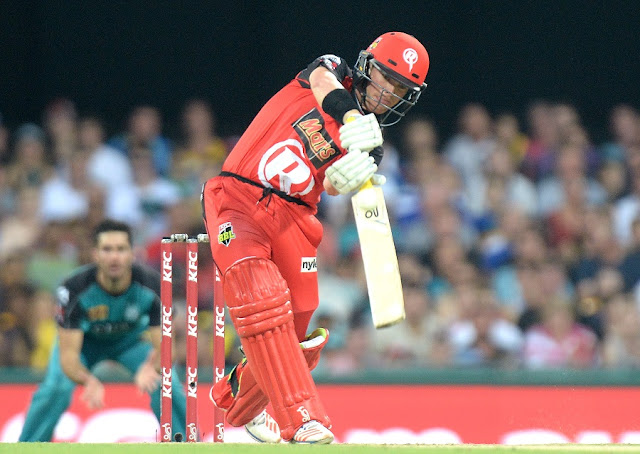 The South African is as good as they come in terms of big hitting. Finished the New Zealand T20 competition with the most maximums, and is capable of doing the same in BBL07. 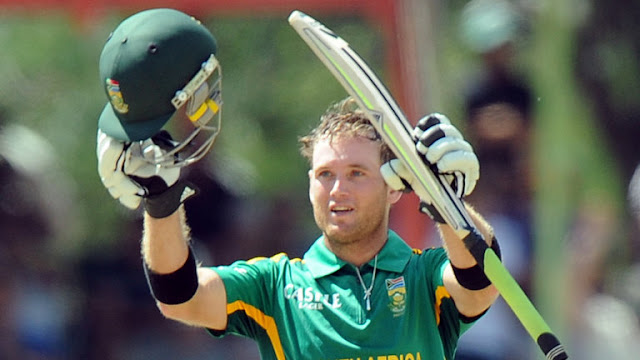 Not a massive wicket taker, but is an extremely tight bowler, averaging 9 dot balls per game last season. He has also had an economy rate of under 6 runs per over for the past 2 seasons, which bodes well for his owners. Can also chip in with some handy runs. 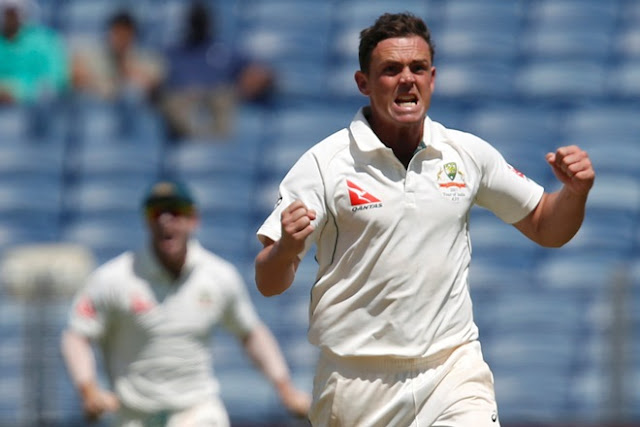 A real strike bowler, taking 14 wickets and bowling 71 dots last season. His slower balls and yorkers are a very dangerous weapon he has in his arsenal that will see him excel this season. 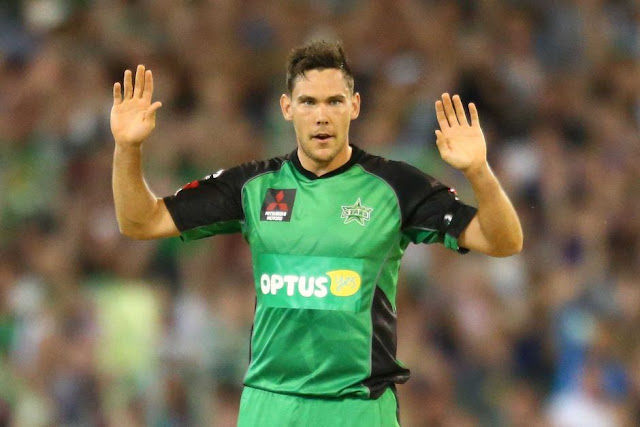 A similar bowler to Boland, Tye’s skills make him well suited to T20 cricket. With his variations, he has the ability to deceive any batsman in the world, and that should enable him to pick up wickets, and keep the runs down, in BBL07. 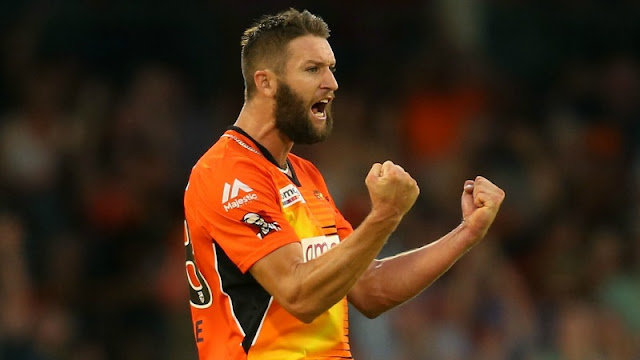 The young leg spinner shot onto the scene with 12 wickets in BBL06 last summer. Having gained much exposure over the past year, he will only get better in BBL07. 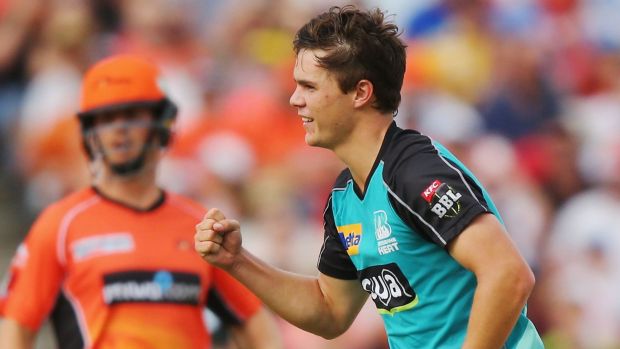 The West Australian quick is all class, with a superb line and length. Missed last season due to injury, but is a proven wicket taker in the BBL, with 36 wickets in his last 26 games. 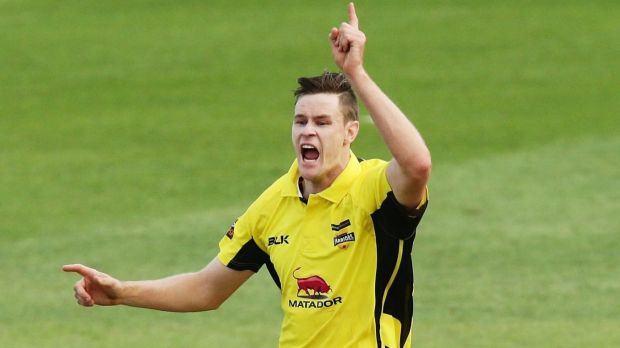 Striking at 150+ over the past 2 seasons, the West Indian is a boundary finding master. He is also an experienced bowler who varies his pace brilliantly, which sees him pick up wickets and keep the run rate down. 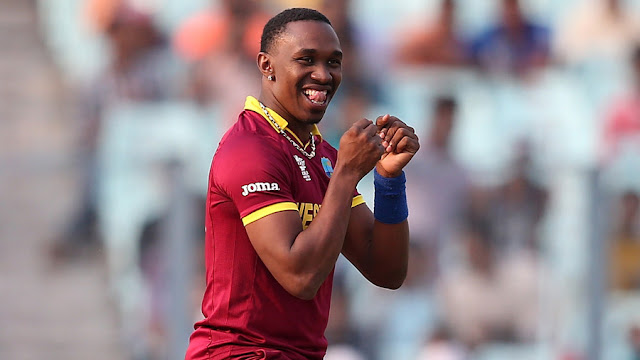 The ‘Big Show’ is in career best form in the domestic 4-day shield competition, averaging 94 with the bat in his past 4 games. Full of confidence, the destructive Maxwell may tear apart bowling attacks in BBL07. His fielding skills and tight bowling adds to his appeal. 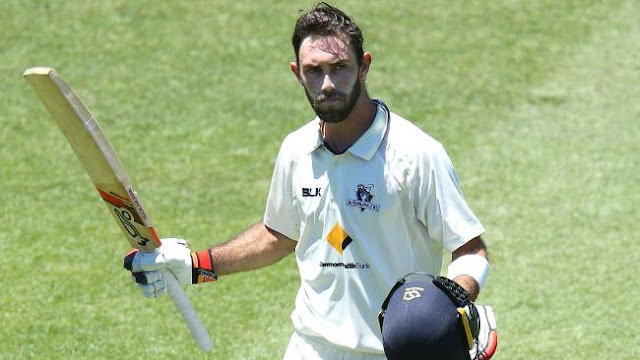 Was the leading wicket taker in BBL06 with 20 wickets. Combine this wicket taking ability with his big hitting, and Abbott could be set to outscore his BBL07 average of 67.5 points per game. 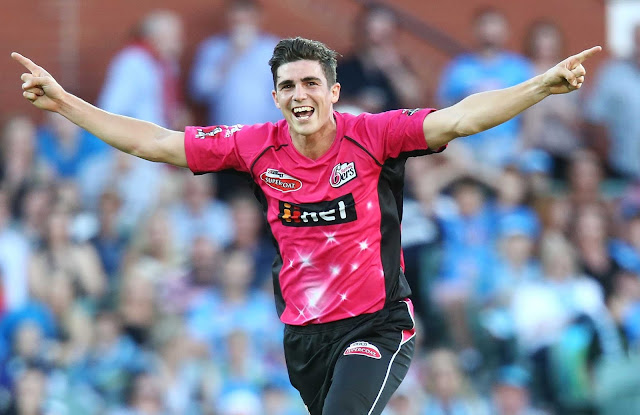 Picked up 5 wickets and bowled 33 dot balls in BBL07, as well as striking the ball at 146.43 when batting. A very good all-round player, Turner will be looking to have some big performances in order to break into the Australian limited over sides. 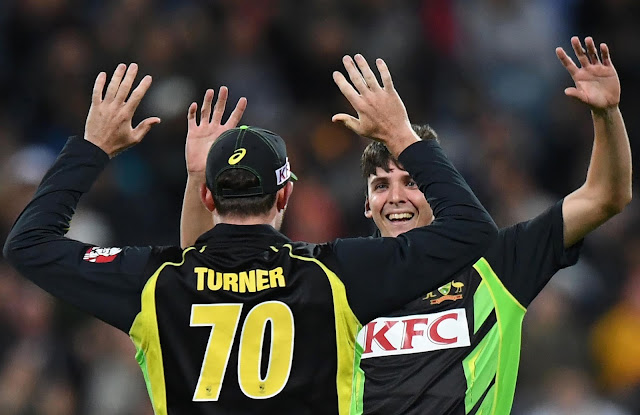 Was a star performer in the domestic one-day competition, picking up regular wickets, performing some crucial run-outs, and scoring an amazing 119 not out against the Cricket Australia XI. Demonstrated his skills in BBL06, and will only improve in BBL07. 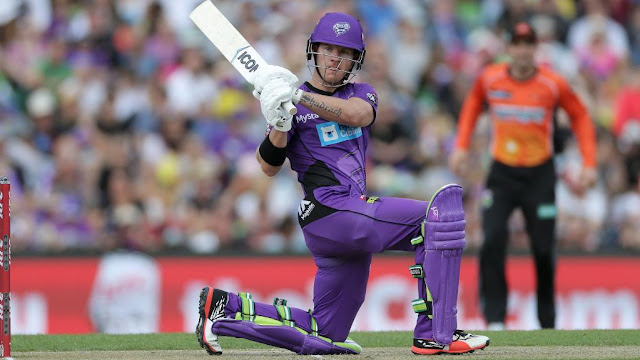 Enjoyed a great domestic one day tournament, winning man of the match in 2/6 games. This was largely due to his tight bowling, which saw him finish with 2/27 off 10 overs against Tasmania, and destructive batting, where he scored 122 off 81 balls against Western Australia. 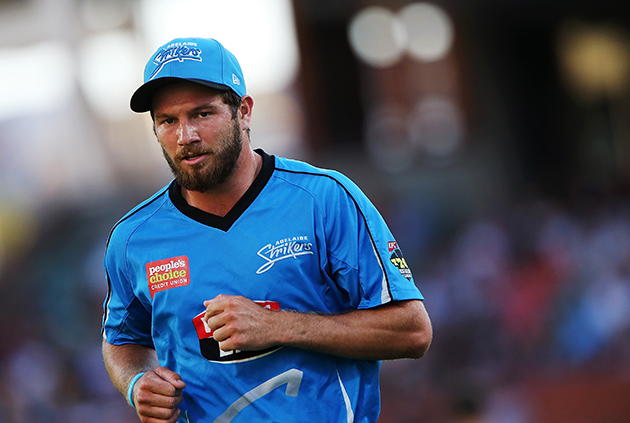 Has much potential, but hasn’t performed at his best over the past few BBL seasons. However, he has played some superb innings lately in both the domestic one-day and 4-day competitions, which will give him confidence to put some runs on the board in BBL07. 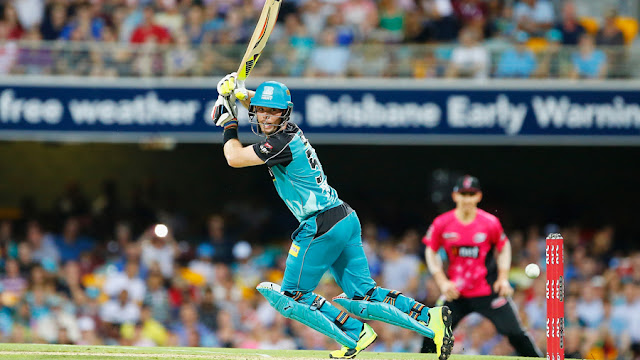 One of the best players in BBL history, Dunk has struck at 134 and averaged nearly 30 over 6 years. This highlights that he is not a one season wonder, but a consistent, high scoring batsman who has shown no signs of slowing up any time soon. 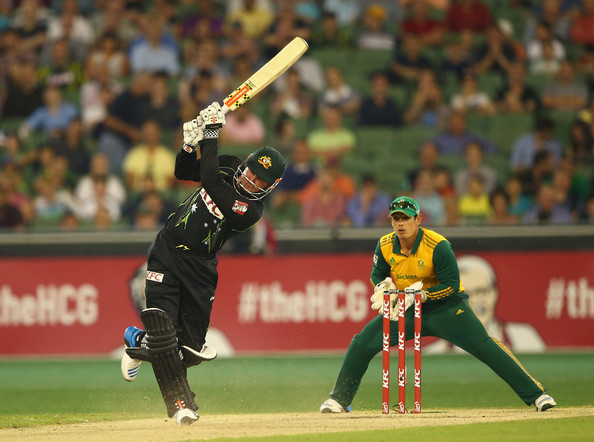 The 2nd best T20 wicketkeeper batsman in the world, Buttler is a big hitter that punish any bowling attack in the world. 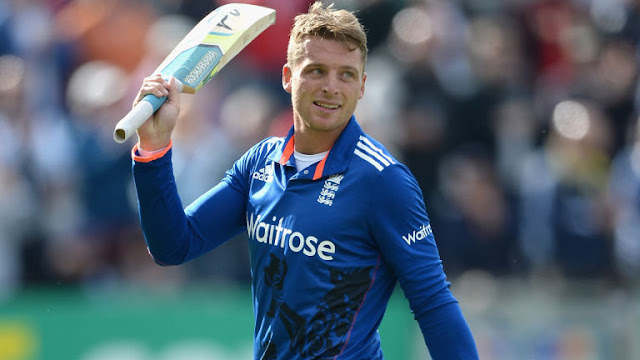 By @WFC_Seb @WFC_17
FantasyBBL
Worldwide Fantasy Club
WFC is an Australian based fantasy sports & tipping page, run by @WFC_Seb & @WFC_LS_Potzi (twitter). As long time fantasy managers in a range of competitions, we hope that sharing our knowledge & experience can help you through those tough dilemmas we all face.