1.       Ben Hunt
A new club always gives a player an added boost in the opening fixture in the new jersey. Averaging 57.8 in 2017 for the Broncos we expect Hunt to exceed this average by a good amount in round 1 for the Dragons, where a visit from his former team is on the agenda. He will be looking to impress, while at the same time getting one over on his former teammates. 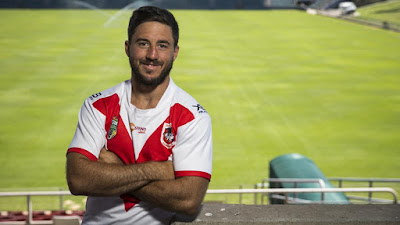 2.       Cameron Munster
Averaging 66.8 in 2017 made Munster one of the best, ranked 2st overall for average scoring. With the loss of Cooper Cronk in the off-season, Munster will need to step up and fill in his former teammates shoes. Brodie Croft will become Cronk’s positional replacement, however Munster should become his creative replacement, leading to Munster scoring even higher in 2018. 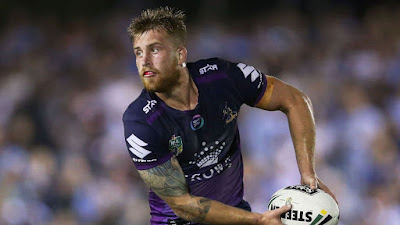 3.       Jordan Rapana
The Raiders winger has only been getting better and better every season, with 2017 seeing him ranked as the undoubted number 1 SC winger, with an average of 71.1. With a trip to the Gold Coast in round 1, Rapana could yet again find himself recording a big score. Historically, Rapana performs well against the Titans side, having averaged 78.3 in the 4 meetings he has had (under SC play), with a 170 point haul against the Titans in 2017. 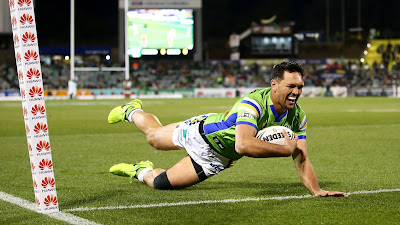 4.       James Tedesco
Tedesco is in a similar situation to Ben Hunt in round 1, a match-up against his former club. Ranking 3rd for SC scoring among fullbacks in 2017 (67.6), Tedesco is a master at evasive play, with him being one of the highest ranked players for tackle breaks per game. Moving to the Roosters, however, may see a reduction in Tedesco’s overall scoring efficiency throughout the season with him not being relied upon to create and finish almost every play like he did at the Tigers. The likes of Cooper Cronk, Latrell Mitchell and Luke Keary among others will orchestra plays, taking the ball out of Tedesco’s hands. 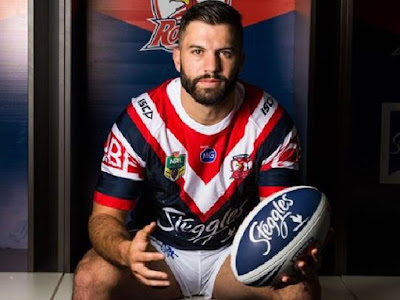 5.       Jake Trbojevic
Recording the 6th highest average for players playing more than 5 games in the 2017 season (73.3), the Manly second rower is a consistent SC machine. Playing the full 80 minutes almost every week (76.5min average) look for more of the same scoring in 2018. 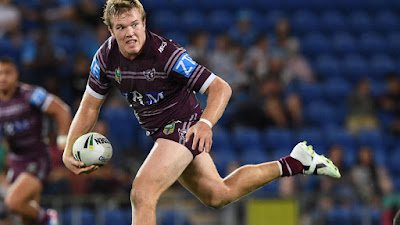 And the best punt picks,

1.       Kalyn Ponga
Having only played 7 games in 2017, Ponja still was amazing in those fixtures and got his stock price risen, making it a hard time for the Cowboys to keep him on their books. Subsequently the young 19 year old has traded the bench in North Queensland for a starting spot in Newcastle. We suspect the link up play between Ponga, Mitchell Pearce, Shaun Kenny Dowall and Connor Watson will be great this season but may take time to gel. Ponga finds himself as a punt SC captain as he faces a strong Manly side in round 1. Averaging 52.6 in his 7 2017 games, it is currently a 50-50 pick whether he will hit the ground running in his new environment. 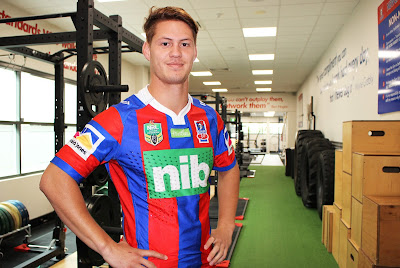 2.       Kodi Nikorima
Getting injected into the 2017 Broncos side in the absence of Ben Hunt, Nikorima was able to hold down the starting spot even after Hunt regained fitness after injuring. With Hunt now at the Dragons, Nikorima has a true chance to flourish in the fulltime halfback role. His experience playing other positions like fullback and wing gives him a strong running game, meaning there is a good chance he will continue to score tries. The combination with five-eighth Anthony Milford makes for one of the fastest, agile and in turn scariest halves pairings in the NRL. 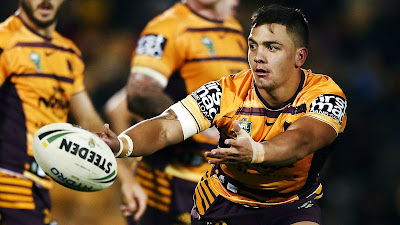 3.       James Maloney
One of the best five-eighth players in the NRL joins the Panthers for 2018, and he is an attractive captain selection for round 1. Averaging a lower 52.2 SC score in 2017 was still a 2.2 point rise from his 2016 average. With the rise of Nathan Cleary in the Penrith starting team, Maloney may take a back foot step to the youngster. However, the pairing may be the perfect match of youth and experience to see both players score good returns in SC. Currently it is unlikely that Maloney will be on goal kicking duty, with Cleary’s staggering conversion rate, putting Maloney’s points return down (4 points per successful conversion), which could deter some SC managers. Maloney historically has always scored SC points, averaging 50+ since 2011, even with halfback pairings the likes of Shaun Johnson, Mitchell Pearce and Chad Townsend. He can score big returns but is a punt to captain. 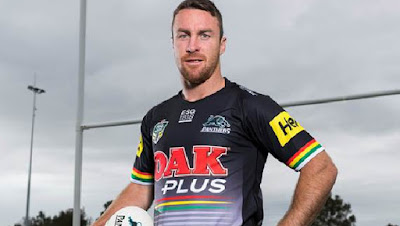