Mo Salah was near unstoppable during the 2017/18 season. On his way to winning the award for the Player of the Season, Salah netted 32 goals and provided 12 assists. Translated into FPL points, Salah banked a total of 303 points – an all-time FPL record. 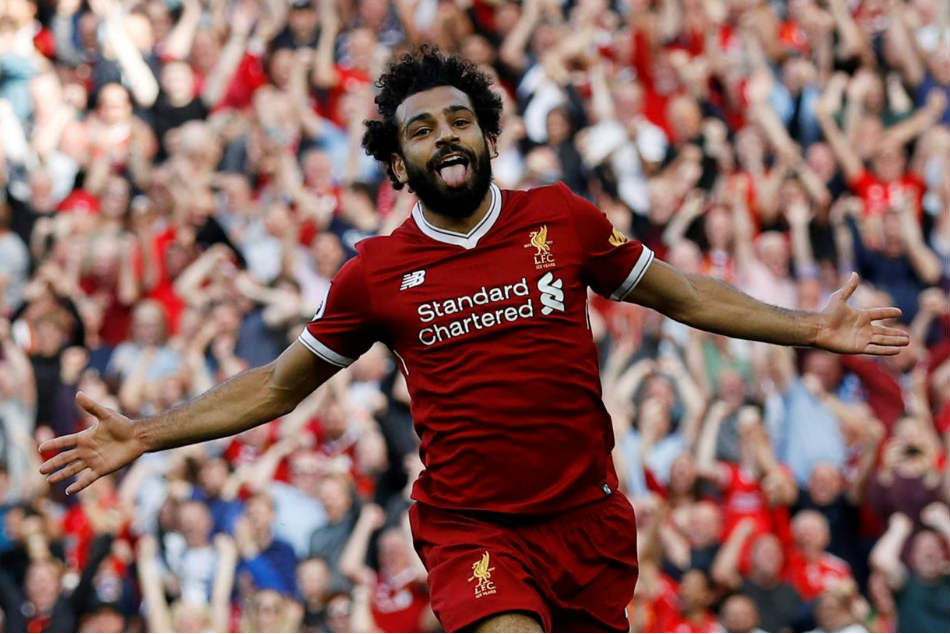 Just after the conclusion of the 2017/18 season, some tweets and articles by the Official FPL page caused some stir on twitter.

The first of these regarded Salah’s price in FPL this season. In this article, Mark Sutherns suggested that FPL managers will be forced to fork out a record high price of £14m for Salah this season, claiming that they will happily do so.

The second of these articles referenced Salah’s position next season, indicating that he may no longer be classified as a midfielder, but instead as a forward.

In this article, we will shed greater light on both of these claims. We won’t be dismissing them as inaccurate, but instead will provide greater insight into whether or not Salah’s price should be £14.0m, or if he should be classified as a forward this season. 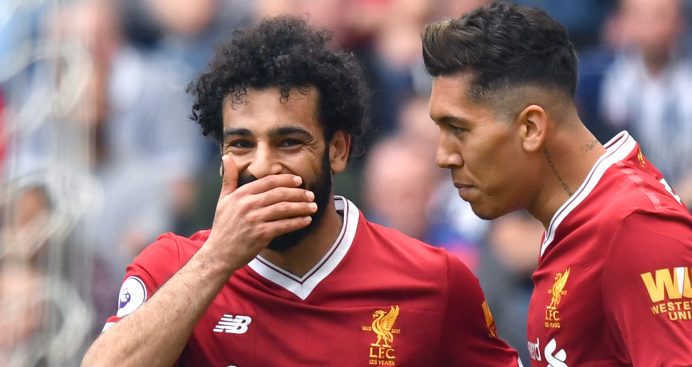 Going off past trends, this seems unlikely.

The more expensive a player is, the less it becomes that they will rise in price to start the subsequent season.

A prime example of this is Alexis Sánchez. In the 2016/17 FPL season, Sánchez totalled a mammoth 264 points. This score was only 31 points shy of Luis Suarez’s then record of 295 FPL points during the 2013/14 season. At the end of Sanchez’s most dominant ever season, he was priced at £11.7m. The following season (2017/18), Sánchez was priced at £12.0m. This means that with a score that was one of the highest ever, Sánchez only rose £0.3m to start the next season. 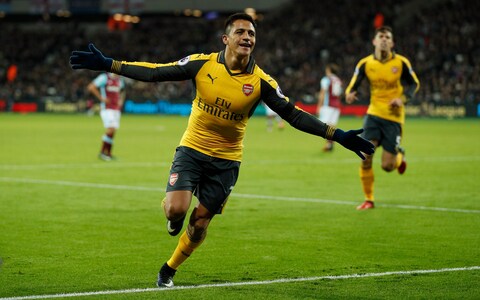 Although Salah did achieve an all-time record overall score of 303 FPL points, rising £3.4m from £10.6 seems a step too far.

In a similar category to Sánchez in terms of playing style, Salah only scored 39 points more than Sánchez. So, does an extra 39 points justify an additional £3.1m rise? No.

Throughout the years, it has been very rare for a player who ends a season at a premium price to rise more than £1.5m the following year, even if the player does register an extremely large, or even record, overall points tally in FPL. This means that Mo Salah's FPL price this season should not reach £14.0m.

In the 2016/17 season, Mo Salah was classified as a midfielder in FPL. This came off the back of 26 starts on the right wing for Roma in 2015/16. Last season, Salah again spent the majority of his time on the right wing, starting in this position on 44 occasions. 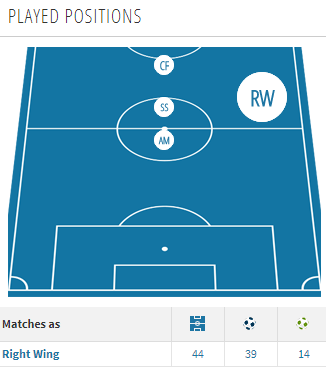 Based on past FPL classification trends, the only players who are classified as forwards are central strikers, not wingers.

For example, out of all FPL forwards last season, only Marcus Rashford, Danny Welbeck and Collin Quaner started more games on the wing than they did at centre forward. As a result, pretty much every FPL forward was almost entirely a centre forward for their club.

People commonly believe that the left and right wingers in a front three are forwards, but this does not correlate to FPL. Players such as Raheem Sterling, Leroy Sané and Sadio Mané all play on the wing as part of a front three, yet they are all classified as midfielders. Therefore, the same should apply to Salah, and the FPL forward classification should again be bestowed only on the centre forwards of each respective club. 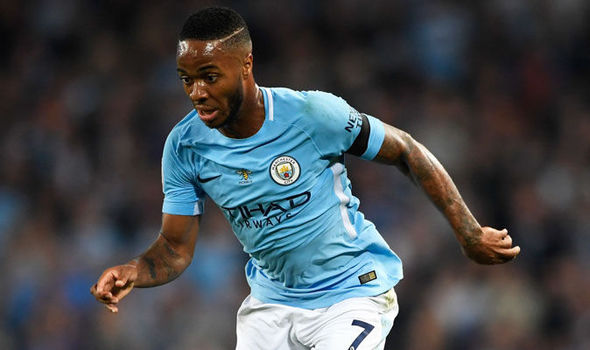 If Sterling, Sané, Mané, Alli and Sánchez are classified as midfielders this season, Mo should be too.

STAY TUNED FOR OUR 2018/19 FPL PREDICTED PRICES. COMING SOON.
FPL
Worldwide Fantasy Club
WFC is an Australian based fantasy sports & tipping page, run by @WFC_Seb & @WFC_LS_Potzi (twitter). As long time fantasy managers in a range of competitions, we hope that sharing our knowledge & experience can help you through those tough dilemmas we all face.