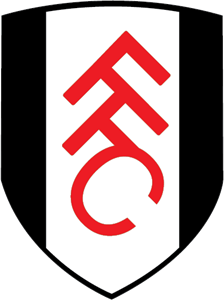 Despite only registering 1 goal and 4 assists in the Bundesliga last season, Schürrle had a shot frequency of around 1 shot every 34 minutes, and also contributed one key pass per game. Schürrle has previously proven that he can score goals in the Premier League, and coming in at £0.5 cheaper than Sessegnon coupled with the fact that he may spend minutes up front, Schürrle is a better option.

Cairney is not going to be a prolific FPL scorer, but at £5.0 and with his attacking importance to the Fulham side (27 goals and 21 assists in the past three seasons), he is an excellent budget option.

Despite mainly playing as a back-up striker last season and only starting 10 matches, Kamara still managed to net 7 goals and provide 2 assists. At basement price and considering that he is Fulham’s only recognised striker, he will be an excellent FPL asset if Jokanović does not make a notable signing up front and Kamara can cement his spot in the starting side.

Johansen did do well in attack for Fulham last season, contributing a goal or assist in 17 different matches. However, he picked up 12 yellow cards, and is also not guaranteed regular as he is competing with Cairney (£5.0), McDonald (£4.5) and Seri (£5.5) for only three positions. 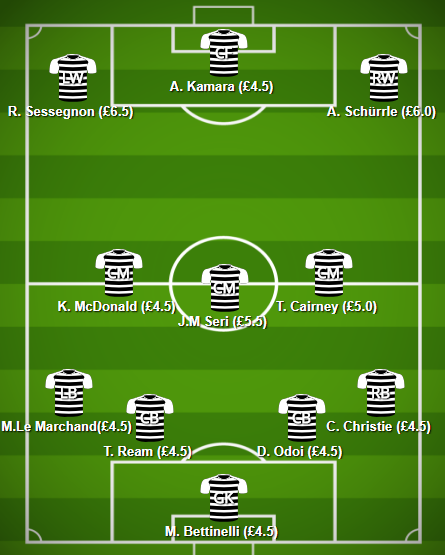 - Fulham have the least quality FPL assets, but do have numerous cheap options.

- Rui Fonte (£4.5) is classified as a midfielder, but could come into contention for a starting spot at centre forward. Floyd Ayité (£4.5) is in a similar position. 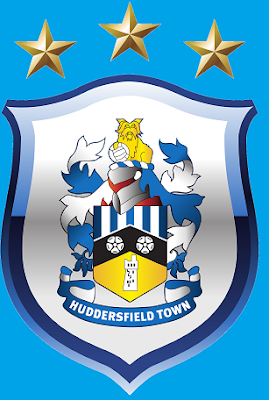 Pritchard enjoyed a solid start to life as a Terrier last season. He’s a very creative player who set up a large proportion of Huddersfield’s chances in the back half of last season, and he’s not afraid to shoot.

During his time at Stoke, Sobhi was never given adequate opportunities as a regular starting xi footballer. However, he shone when given a chance, lighting up the field with his dribbling and creativity. In a Huddersfield side lacking exciting attackers, Sobhi could be their go to man this season on the wing.

Nabbed 4 assists last season and was a pretty big threat off the bench. After starting most of Huddersfield’s pre-season matches, there is talk that he get more minutes this season, which would make him a budget forward option.

Malone is almost certainly not going to start this year, with Zanka (£4.5) and Schindler (£4.5) both ahead of him in the pecking order. There are better options for £4.0. 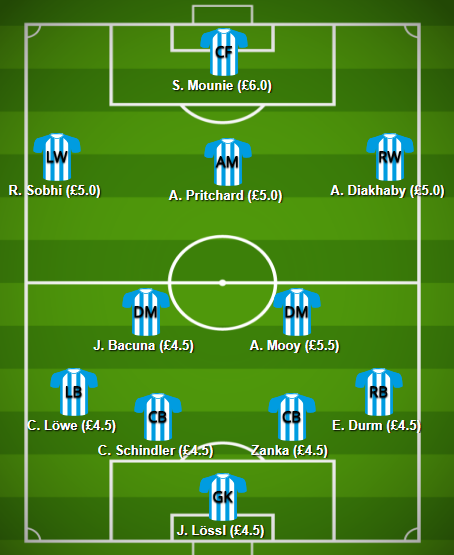 - Adama Diakhaby (£5.0) is a talented youngster, and made 30 appearances for Monaco last season. He is a pacey forward and a direct runner with great vision, but also contributes much in defence. 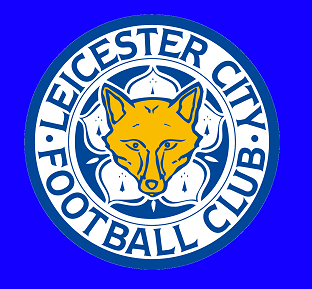 A very consistent FPL performer who you know what you’re going to get with – not many explosive scores, but heaps of scores from 6-9. The loss of Riyad Mahrez may impact him a little bit, but Vardy should still have not much trouble scoring goals again this season.

Chilwell is a very attacking fullback who gets forward as often as he can and whips in many crosses.

Over the past three seasons, Iheanacho has been one of the very best performers in FPL when observing his points per minutes (PPM) compared to other forwards. In 2015/16, Iheanacho scored 0.10 PPM. He then scored 0.097 PPM in 2016/17, and 0.066 PPM in 2017/18. In comparison, last season Jamie Vardy scored 0.056 PPM, whilst Sergio Agüero scored 0.086 PPM and Roberto Firmino scored 0.066 PPM. So, clearly Iheanacho has fantastic FPL potential. The only thing holding him back is his minutes. If he can nail down a starting spot this season, the sky is the limit.

Scored 14 goals and provided 8 assists in the Championship last season. However, of his 14 goals, 4 were from the penalty spot, and 2 from direct free kicks. Given the past failures in the Premier League of Championship stars taking the step up, Maddison could end up as another name on this long list. 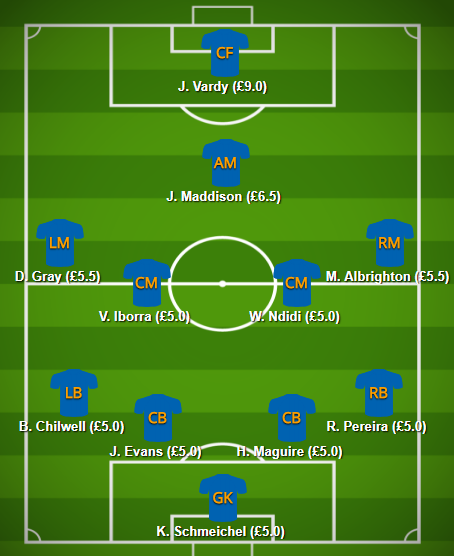 - If Kasper Schmeichel (£5.0) leaves Leicester, Eldin Jakupovic (£4.5) and Danny Ward (£4.5) will become great budget goalkeepers and a cheap route into the Foxes backline. 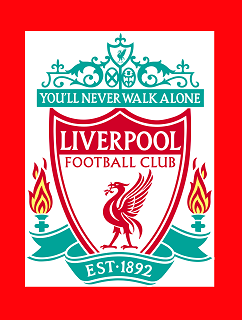 Over the past three seasons, Keïta has scored 26 goals and provided 21 assists in the Bundesliga, which is very good for a central midfielder. Expected to be given a greater attacking license in an exciting Liverpool attack, Keïta will be heavily involved in much of Liverpool’s attacking forays.

Last season, Shaqiri flourished in a poor Stoke side, registering 8 goals, 9 assists and 155 FPL points. Registering 7th for chances created (77) in the Premier League last season, Shaqiri averaged over 2 shots per game, and his set pieces were outstanding. As he plays in the same position as Salah, Shaqiri won’t start on the right wing. However, if he can find a place in the side at attacking midfield, he will be an excellent FPL option who should only improve from last season as part of this dangerous Reds attack.

Lallana will get more minutes this season than last, but he just isn’t a genuine FPL option unless he finds the kind of form that makes him undroppable. 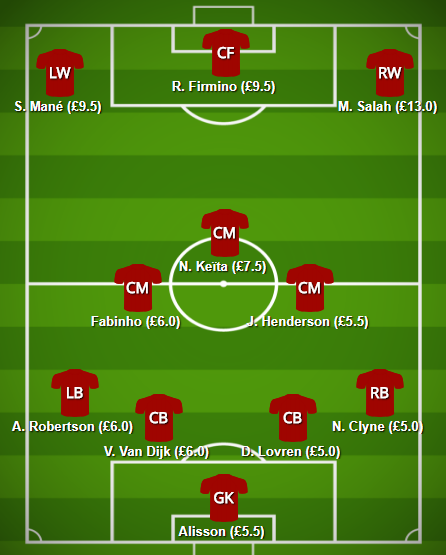 - Although it’s hard to imagine Mo Salah (£13.0) doing so well two seasons in a row, due to his mammoth ownership and price, it is safer to own him from the start and downgrade if he does not perform.

- Trent Alexander-Arnold (£5.0) and Nathaniel Clyne (£5.0) will battle it out for a starting spot at right back. Whoever becomes first choice will be a serious FPL option.

- all of Liverpool’s World Cup stars should be fit for the start of the season.