RASHID KHAN (BWL $198,800)
Currently one of the best T20 bowlers in the world, and has also improved his batting recently. In the Afghan Premier League, Khan scored a 56 not out off 27 balls. Following a strong BBL07, where he took 18 wickets at an economy of 5.66, Khan took 21 wickets in the IPL and then 17 wickets in the Vitality Blast in England. Expect him to continue his wicket taking ways in BBL08. One of the must have SuperCoach players, especially because of his round 2 double game week, where he is a solid captaincy option too. 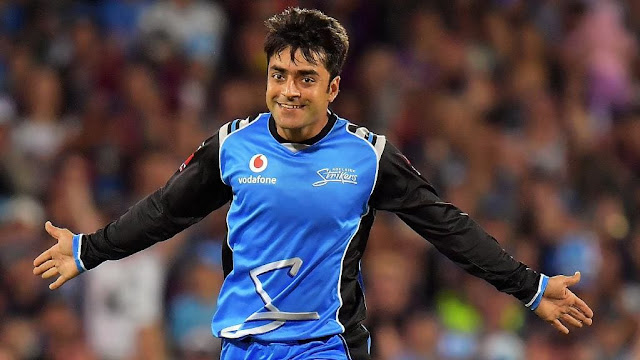 BEN LAUGHLIN (BWL $136,00)
The all time leading BBL wicket taker is back for another season. Taking 16 wickets last BBL, Laughlin is a very versatile bowler that mixes up his deliveries a lot with a variety of speeds and lengths. This makes him hard to hit for batsman, and sees Laughlin bowl many dot balls. He has one of the better career BBL averages for a bowler at 19.78 and a career economy of just over 7, and I again expect the veteran to have another solid season. Look for the Strikers to again rely on him to bowl the death overs, which should bring plenty of wicket taking opportunities. He could provide a great option for the round 2 double game week. 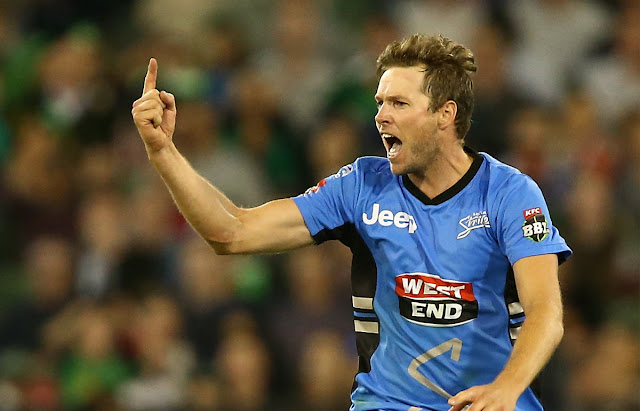 JAKE LEHMANN (BAT $62,500)
Not many great cheap options here at the Strikers, but there could be value in Jake Lehmann. He didn’t have the best BBL last year and is very cheap as a result, but some of that can also be put down to a lack of opportunities. Interestingly, his strike rate of 119.23 was still good though. Having Travis Head on international duty may see Lehmann bat up the order and if he can find some form with the bat, then his price will quickly rise as a result. 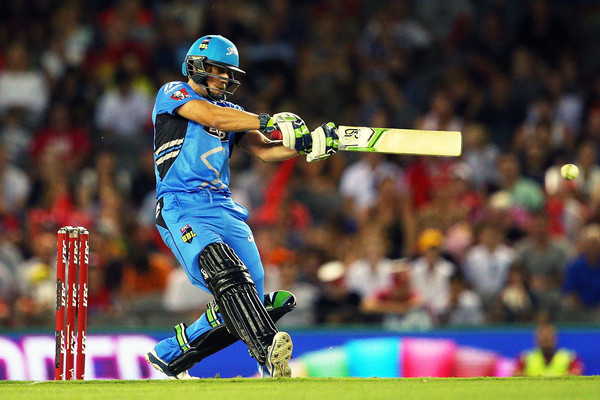 MATTHEW SHORT (BAT $129,900)
The new signing from the Renegades has been starved of opportunity in the BBL but still boasts an average of 28 with a strike rate of 117. With Travis Head on international duty, I expect Short to grab that spot in the top 4 and should play plenty of games. A 62 off 48 balls in his last game for the Renegades shows his ability with the bat. Short is also a handy part time off spin bowler who could possibly see a couple of overs per game, which would dramatically increase his SuperCoach value. He has largely gone under the radar but a strong performance in round 1 might see people look to him more for his double game week in round 2. 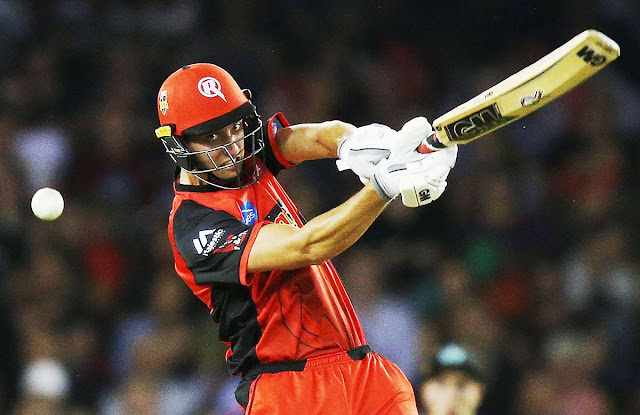 I expect last year’s winners to once again be there in the finals. They have finished the regular season first or second in three of the past four seasons. They have a fairly strong bowling lineup, and the Strikers will be reliant on the raw pace of Billy Stanlake, the spin wizard of Rashid Khan and the ever consistent veterans in Ben Laughlin and Peter Siddle. The top order batsmen will need to stay calm under pressure especially in the absence of their captain Travis Head, but the likes of Alex Carey and Colin Ingram should provide a good platform for them to capitalise on. If the batsmen and bowlers all click together then they will once again be a very difficult opponent to beat.

FantasyBBL
Worldwide Fantasy Club
WFC is an Australian based fantasy sports & tipping page, run by @WFC_Seb & @WFC_LS_Potzi (twitter). As long time fantasy managers in a range of competitions, we hope that sharing our knowledge & experience can help you through those tough dilemmas we all face.