Neymar: football’s most expensive player will be looking to make a statement in Russia and do something both Messi and Ronaldo have never done.

Philippe Coutinho: simply put, Coutinho is nothing but class, and has every attribute needed to move into the top echelon of world footballers.

Gabriel Jesus: the striker is a natural goal-scorer and one of the best young players on the planet.

Razzle dazzle football has been a mainstay in the Brazil national team set-up for almost all of the countries major tournament history. High skill players attempting to score perfect goals. Despite this being successful, coach Tite has instilled a different approach, where a more balanced line-up gives the likes of Neymar and co upfront the ability to settle and score more goals from build-up play and sustained pressure. The inclusion of many box-to-box, high work rate midfielders in the squad allows Brazil to maintain and possess the ball like not many other nations can. Additionally, excellent ball playing goalkeepers in Alisson and Ederson assist the team in getting play started. A likely 4-1-2-3 formation will be utilised to stifle opponents while also producing a high scoring output.
Strengths:

·        Ball playing goalkeepers that can build play from the back

·     Slip into old habits of running everything through Neymar

·    Breaking down 3 man backlines and teams that park the bus 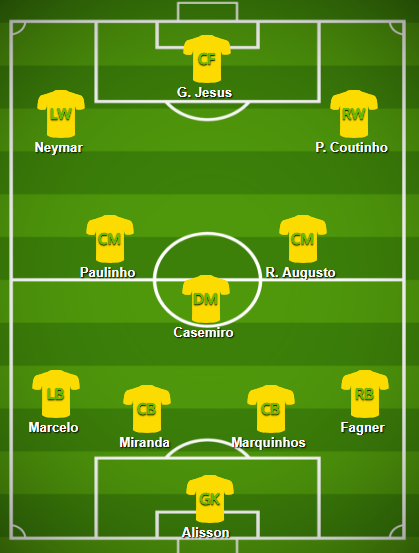 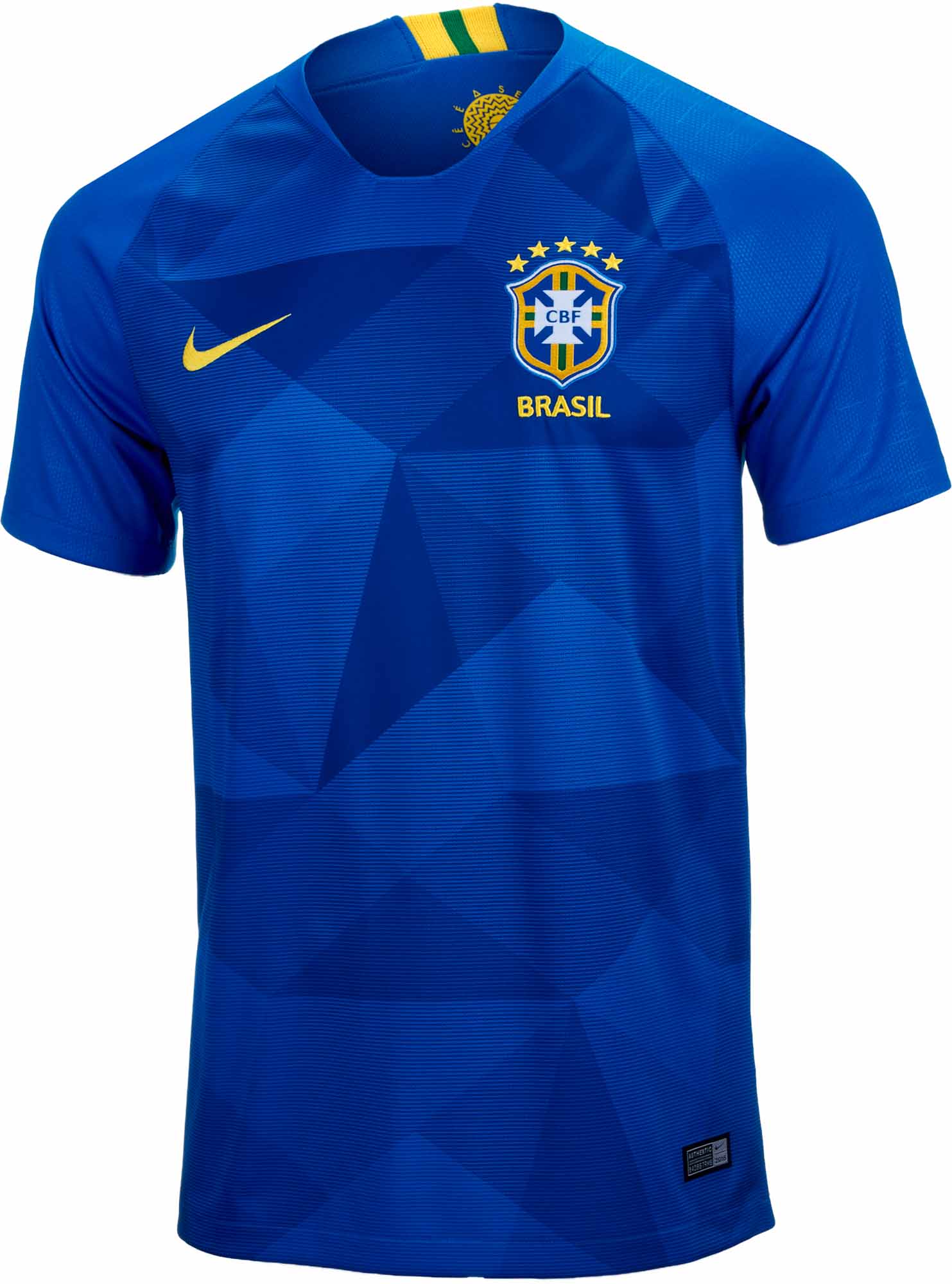 This is Brazil’s chance to return to World Cup glory and make amends for their defeat at the 2014 World Cup. Will need to pull off some big wins, but are capable of anything when on song.

Xherdan Shaqiri: Shaqiri does something memorable every time he plays for his nation in a major tournament. What will he do this time around? As he said, he only scores beautiful goals.

Ricardo Rodriguez: a continual attacking threat, whilst seemingly always being in the correct position defensively.

Breel Embolo: Possesses everything needed to be the complete striker, possessing pace, power, strength, composure and clinical finishing. With time, he will continue to develop and refine his skills.

A national team littered with talent in some key positions, Switzerland have been notoriously well set-up and well drilled in their play. However, despite being ranked 8th in the FIFA rankings, the road to Russia hasn't been all pretty sailing. The unconvincing manner in which the Swiss qualified could be the catalyst for a total collapse in form in the future, this possibly coming at the World Cup itself. Drawn in a tough group, where second is most likely the best outcome possible, the Swiss will have to set-up with a solid defensive shape with a bank of 4 across the back and 2 holding midfielders in front of them.

·        Solid set-up and knowledge of each players roles


·        Poor options up front in the striking role. Haris Seferovic (11 goals in 49 games) or a 20 year old in Breel Embolo who is relatively untested 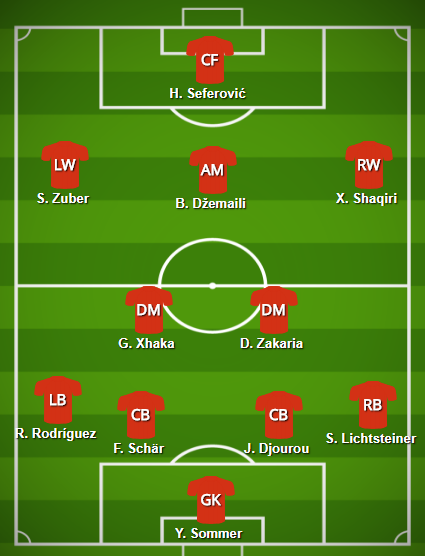 Ranked number six in the FIFA World Rankings, Switzerland are a quality side, but bowing out in the round of 16 to Germany seems likely. Before that they, they will be in a battle with Costa Rica and Serbia for second spot in Group E. It would not be surprising if they don’t even make it to the knock-out stages.

Keylor Navas: shot onto the scene in the 2014 World Cup with his reflex saves, and has improved into a top draw keeper since then.

Marco Ureña: the striker is always there when his country needs him to step up, scoring many important goals since his debut in 2009.

Rónald Matarrita: the speedy left-back is always looking to make runs forward and forays into the opposition penalty area.

Surprisingly formidable in major tournaments, the CONCACAF country has decreased its output of solid ball retention and counter attacking prowess since the last World Cup. A general game plan of Bryan Ruiz creating through the midfield and utilising Joel Campbell's pace in the forward line has become less and less of certainty and there has been more reliance on overloading set-pieces and direct counter attacks for scoring opportunities and goals. A predicted five man defensive structure, with 3 centre midfielders ahead allows for counter attacking.


·        Heavy reliance on a few European-based players to perform 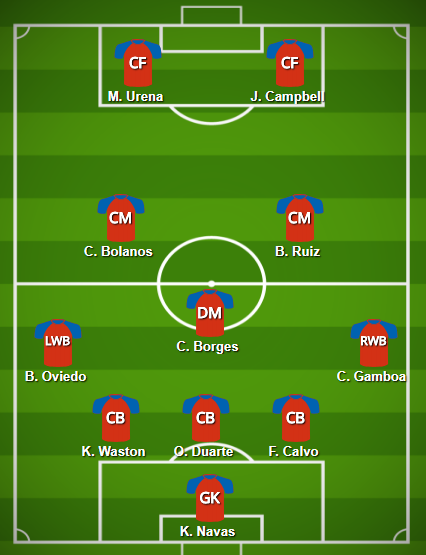 The surprise team of the 2014 World Cup, surely Costa Rica can’t repeat the heroics of four years ago. Making it out of the group with this ageing squad seems highly unlikely. No one gave them a chance in 2014 though… 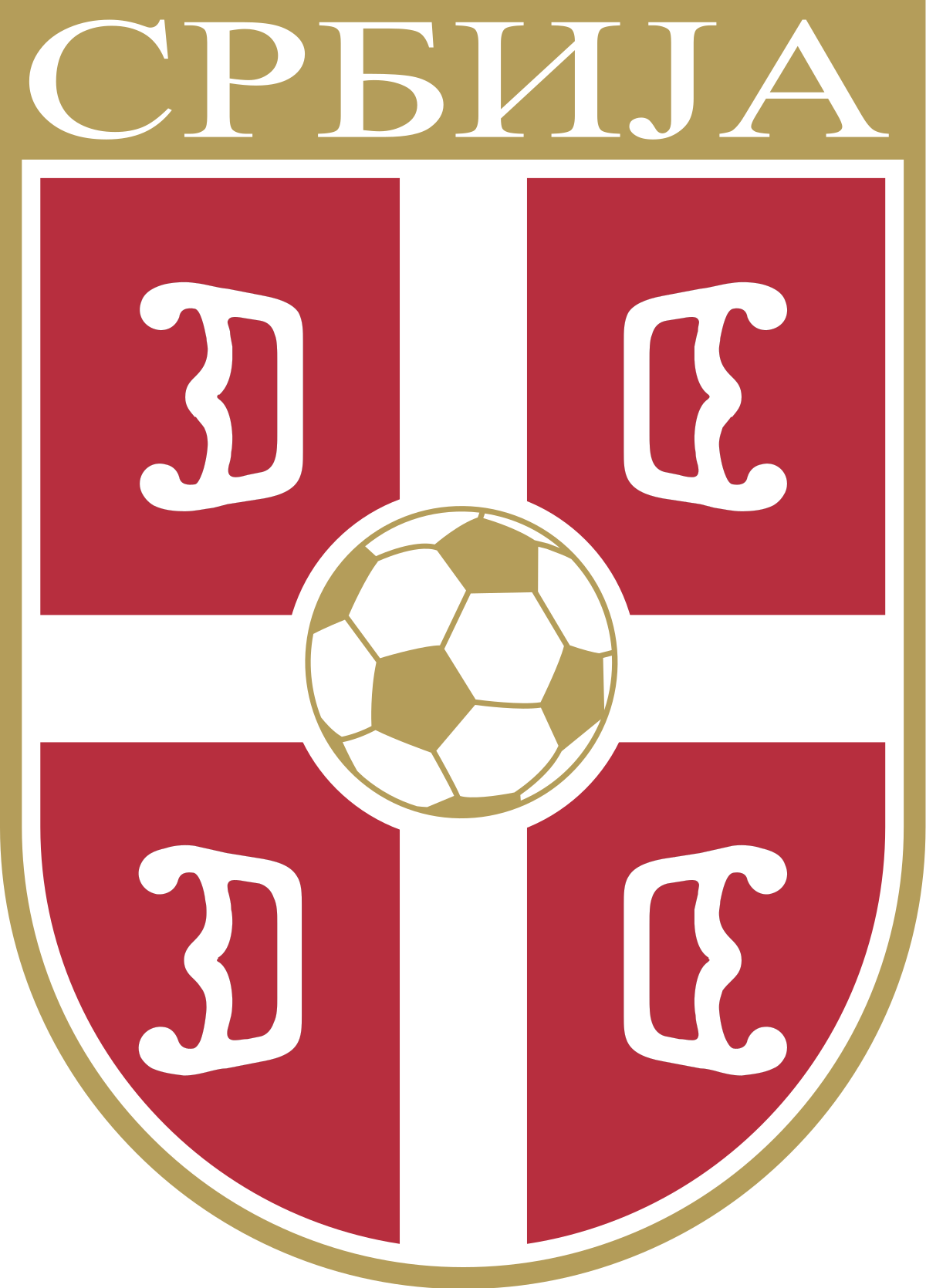 Adem Ljajić: an accomplished passer and creative force with experience at numerous quality Serie A sides.

Dušan Tadić: inconsistent, but on his day can be a devastating player capable of scoring and assisting with ease.

Aleksandar Mitrović: the powerful striker is in the form of his life, with 9 national team goals since the start of World Cup qualifying, and 11 goals in 15 games for Fulham this season.

A solid team on paper with almost all the starting XI playing in big European leagues with top teams, it is the seamless integration of youth players into the national side that has boosted the Serb's potential for a good World Cup campaign. A 4-2-3-1 formation allows all of Serbia's big name talents to be in their preferred playing positions and given the ability to impact the game. Additionally, many of the starting XI players have hit form for their clubs at the right time of the year, heading into the World Cup. With youthful enthusiasm and veteran guile, Serbia could upset many nations not only in the group stage but in the knock-out phase if they progress. Attitude and discipline can often at times be the Achilles heel of many Serbian players, but if this is kept in check you never know where this team can go.

·        Crossing ability with a strong target man in the box


·        Tournament inexperience in both the coaching department and players

·        Depth of the squad in key defensive positions like centre back

·        Attitude and internal discipline within the team 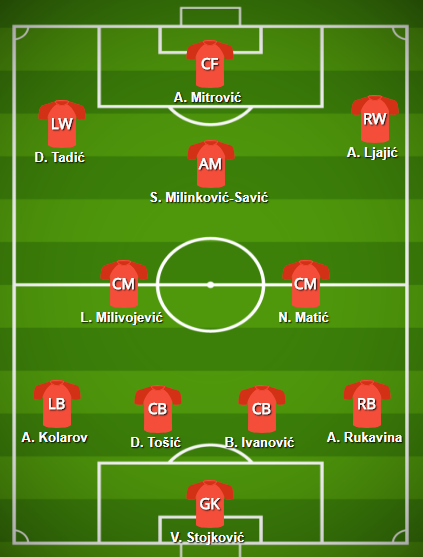 Having missed the 2014 World Cup, Serbia return to the world stage boasting a strong squad. Unfortunately for them though, they are in a tough group and making it to the knockout stages is far from certain.

@WFC_17 @WFC_Seb @WFC_LS_Potzi @ctesoriero18
2018FIFAWorldCup
Worldwide Fantasy Club
WFC is an Australian based fantasy sports & tipping page, run by @WFC_Seb & @WFC_LS_Potzi (twitter). As long time fantasy managers in a range of competitions, we hope that sharing our knowledge & experience can help you through those tough dilemmas we all face.