Robert Lewandowski: one of the most lethal strikers in the world.

Piotr Zieliński: with everything needed to be the ultimate central midfielder, Zieliński is an exciting prospect.

A strong and powerful side that is littered with high quality talent. Dominating in qualifying with a fast passed ball movement and counter attacking game has worked well throughout the Polish run over the past few years of success. Looking at the team-sheet from top to bottom, there is a technical ability along with tactical awareness. Kamil Glik at the back will be an imposing figure, Krychowiak and Blaszyczykowski in the midfield will provide passing, crossing and a high work rate, while dominant figure Lewandowski up top will provide a handful for opposition defences to contain. However, aside from Lewandowski, many nailed on starters have been out of form or have been under an injury cloud for most of the past domestic season. This uncertainty of output could place a strain on the overall utilisation of player’s strengths in manger Nawalka's game plan.

·        Out of form players with seasonal injury struggles 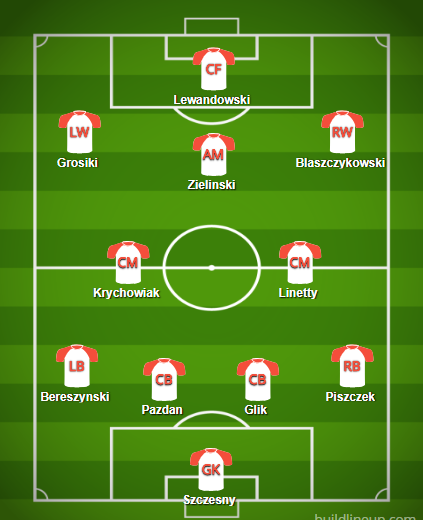 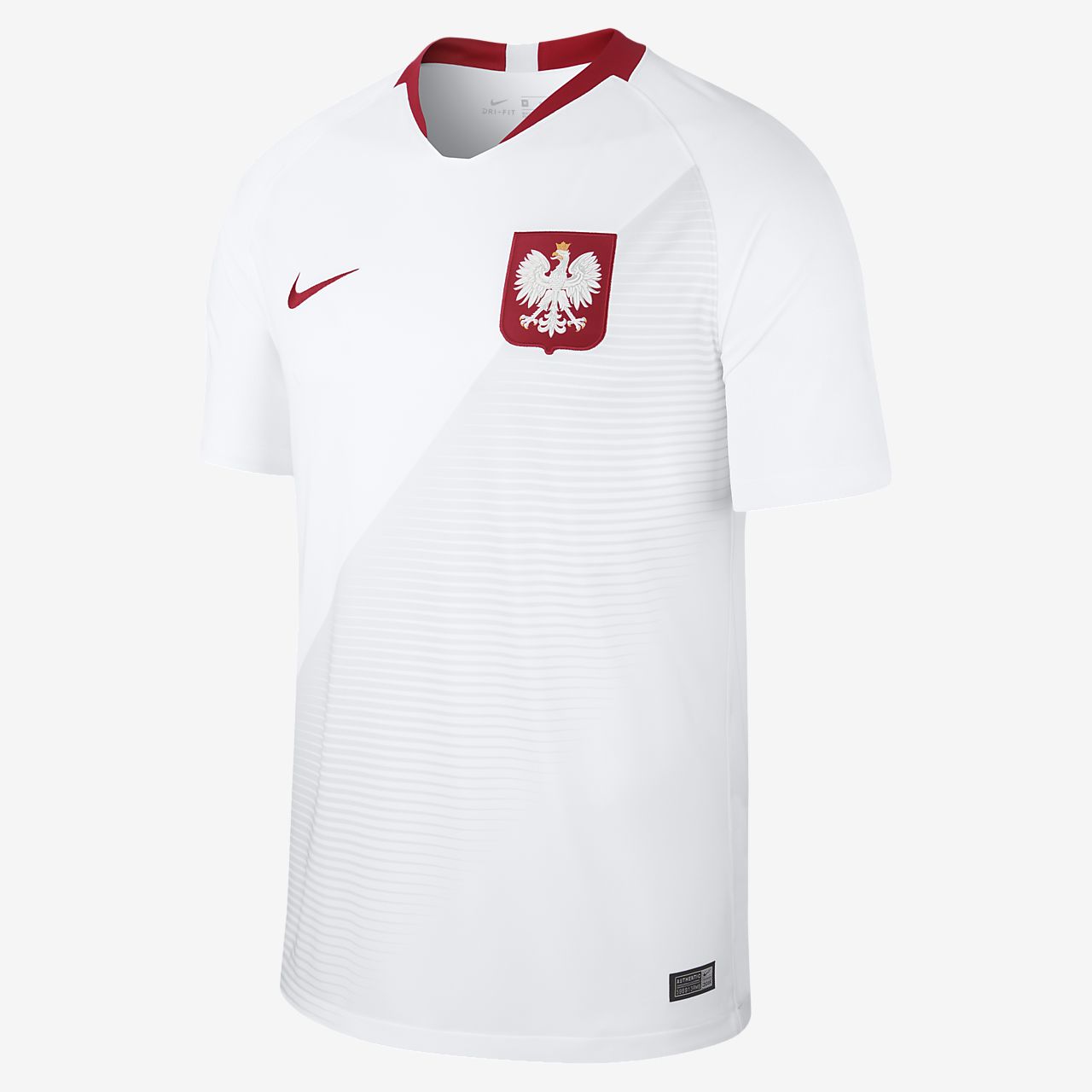 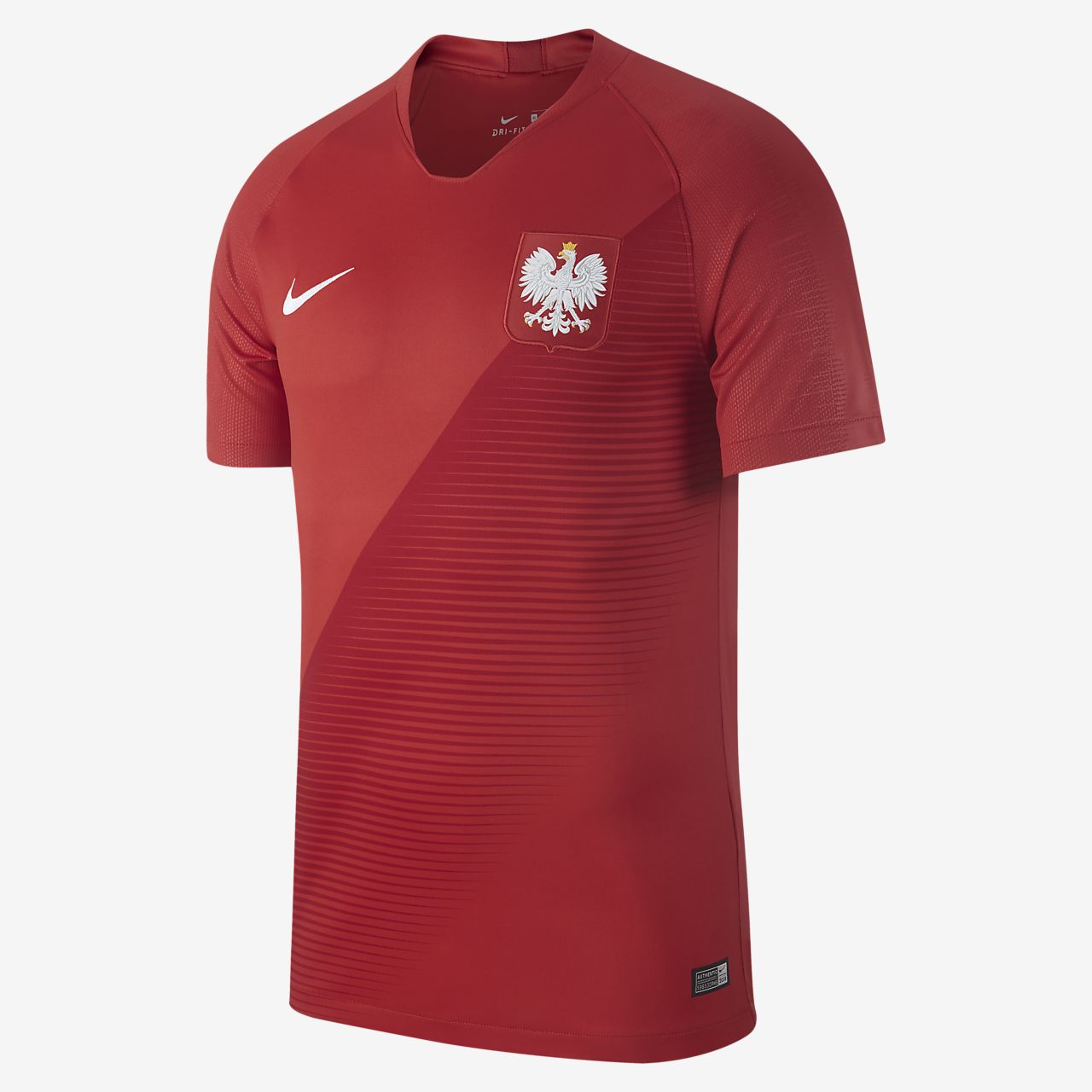 Poland have a strong squad and should make it out of the group stage. Nothing is assured though in what appears to be the most open group.

James Rodríguez: burst onto the scene at the 2014 World Cup, and has the individual brilliance needed to win his team tight games.

José Izquierdo: with his speed, trickery and crossing ability, Izquierdo will be a handful for opposition defences.

Davinson Sánchez: very quick across the ground, a smart passer and a rock of a defender.

Russia 2018 qualification was seemingly doomed to fail, with the side putting in countless inconsistent performances and dropping points in unlikely situations, none more evident than their 2-1 loss at home to Paraguay on the penultimate day of qualification after being up 1-0 in the 89th minute. This inconsistency lead to 45 players being utilised in the qualifying campaign by coach Josè Pekerman who struggled to find a decent formula for attack and defence, with Colombia only managing to score 21 total goals, even with the likes of Radamel Falcao, James Rodriguez, Carlos Bacca, Juan Cuadrado and Luis Muriel at his disposal. Going into the World Cup proper, Colombia will have to utilise their passing and skilful flair game to break down opponents, as a tough group with Poland, Senegal and Japan all have solid defensive set-ups. The past inability to score consistently will have to change with either James or Falcao hitting international form at the right time.

·        Flair and creativity across the frontline 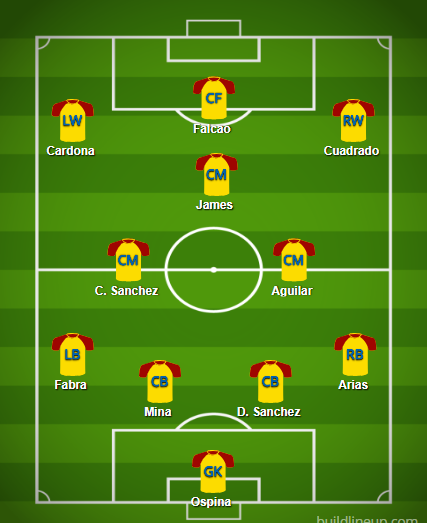 Could finish first in the group, but could also finish last.

Sadio Mané: an absolute beast of a footballer who will give his side much confidence if he brings his A game to the World Cup.

Kalidou Koulibaly: a supreme tackler, strong defender, and smart reader of the game.

Having pace to burn is Senegal's best asset. Not many other nations can boast about their running game like the African nation can. Not only this, not many other nations can say they have adequate coverage in wide/central defensive positions to stop Senegalese players like Mane, Keita Balde and Niang from getting in behind and causing a threat. Not only do Senegal have great attacking options they are tight at the back, lead by Napoli juggernaut Koulibaly. Additionally, the midfield provided in the managers set-up will out work almost every opposition and win possession back, along with making surging runs into the box to provide an aerial option from crosses. With midfield dominating, Senegal could beat a lot of possible opponents in the World Cup and have a deep run, with their forwards tearing down the wings and into the penalty area, creating chances and scoring goals.
Strengths:

·        Good at getting in and behind opposition defences in attacking play

·        Lack of creativity in central midfield

·        Not knowing what team mentality will turn up to play 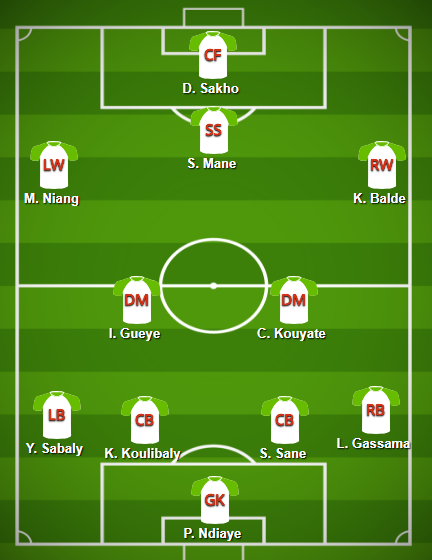 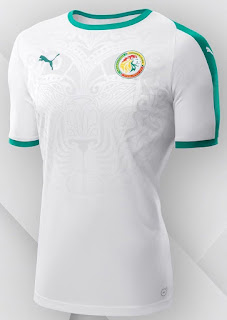 With a high class squad, Senegal are in with a real chance of progressing to the knock-out stages.

Maya Yoshida: in big match, Japan will need Yoshida to bring all his Premier League experience to shut down some of the most dangerous attackers in the world.

Yosuke Ideguchi: Scoring his debut international goal against Asian qualifying rivals Australia in a 2-0 win to secure a spot in Russia 2018, Ideguchi has a big future on the Blue Samurai's right side of midfield at only 21 years of age.

Incredibly technical an tactically sound all over the pitch despite not having a wealth of playing talent to select from, the Japanese will set-up with a solid back four and two defensive minded midfielders to protect them. This style has been successful in the past and in Asian qualifying, but the inability to defer from this style has been costly against more formidable opponents. Some exciting attacking outlets in Okazaki, Honda and Kagawa do provide forward creativity but service into these players will have to be good for them to really make an impact. The best bet for Japan to get out of the group will be to absorb pressure and hit on the counter, with set-pieces also being a priority to score. If they can restrict it to one goal conceded or even a clean-sheet in games their is a chance. Two or more goals conceded will be a disaster as it is unlikely the Japanese can score that many or more in a game.

·        Well-disciplined and smart in possession

·     Predictable style of play without much inventiveness or change, though matter the opposition or score-line 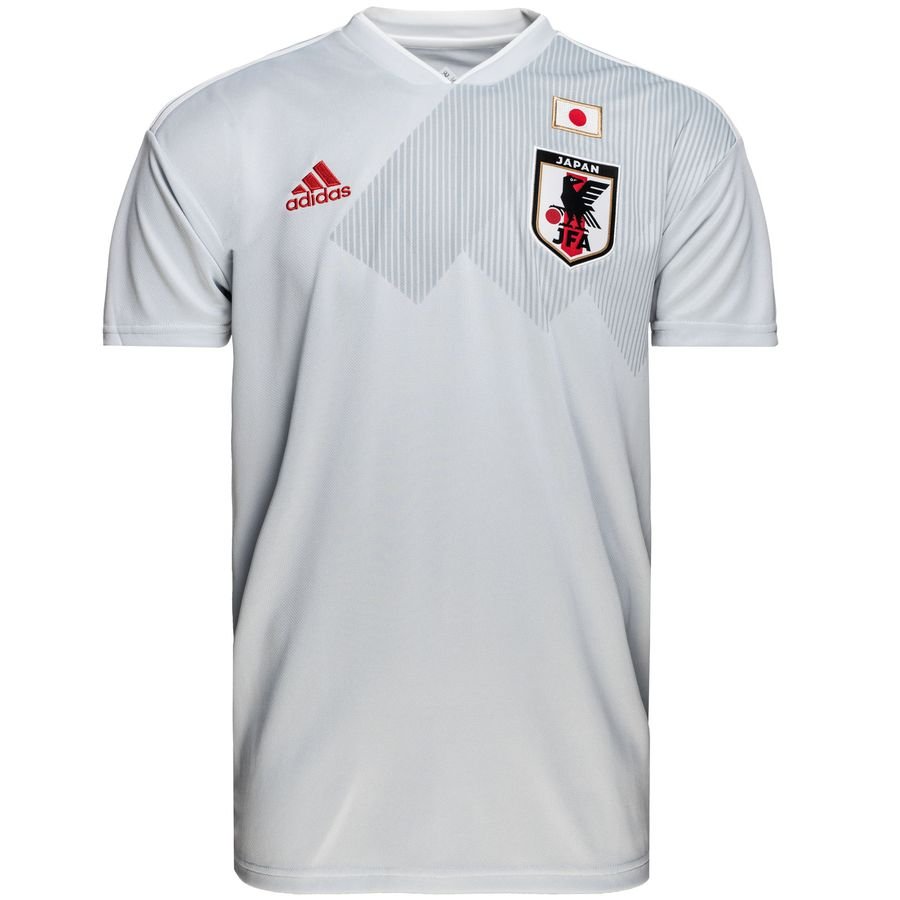 Will be competitive in each game, but finishing third or fourth appears most likely.